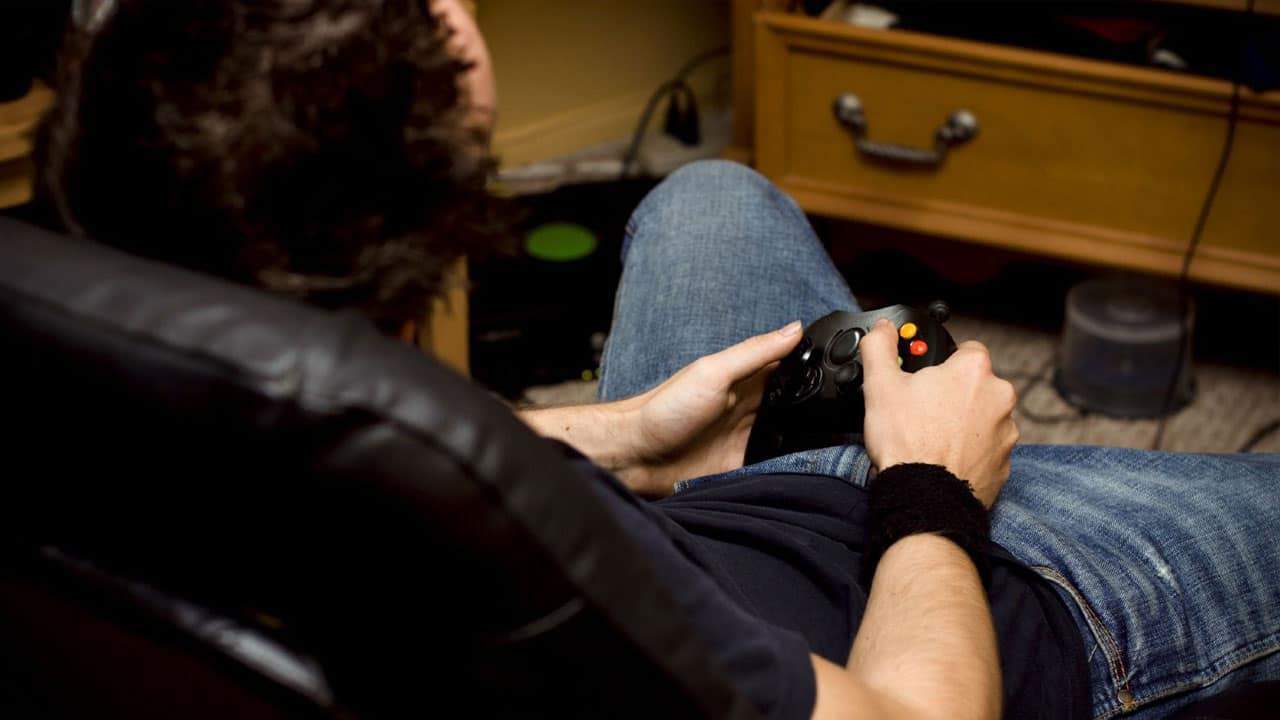 If you play video games, then you’ve already heard: gaming is horrible for your health. No, it doesn’t have any impact on physical or mental well-being. No, the negative effects are minimal compared to the positive. No, games are good for you. No,…Yeah. You get the idea. No one seems capable of agreeing on whether or not gaming’s actually bad for you, or if it’s any better or worse than the wide selection of other technologically-oriented activities with which we occupy ourselves these days. To be honest, that’s probably because the issue – as is so often the case – isn’t a dichotomy. There are certain elements of gaming that, without some form of moderation, will have a negative effect on the player. At the same time, there are plenty of merits to gaming as well, and they shouldn’t be ignored.