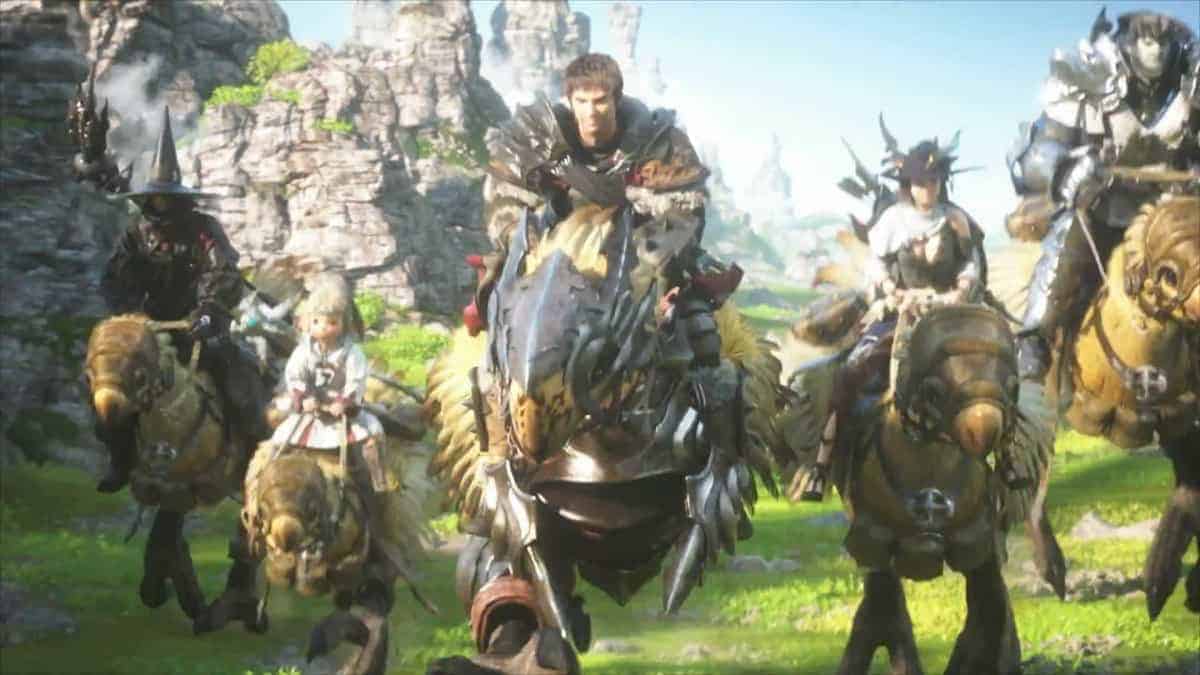 Final Fantasy XIV: A Realm Reborn players are just hours away from finally learning the secrets behind Season 3 as Community Manager Bayohne recently took to the official forums to post a teaser image of a special mount.

Season 2 comes to a close later today, Tuesday November 1st, and will be accompanied by the release of patch 3.45 – marking the progression to Season 3. During a recent Japanese live stream Yoshida informed players that the special rewards for completing each Feast challenge every season will change drastically every 2 Seasons. This means the reward for Season 3 should be vastly different to the two previous Seasons.

Little more is known at the moment but we do have a teaser image of a possible mount reward: What would be your guess?