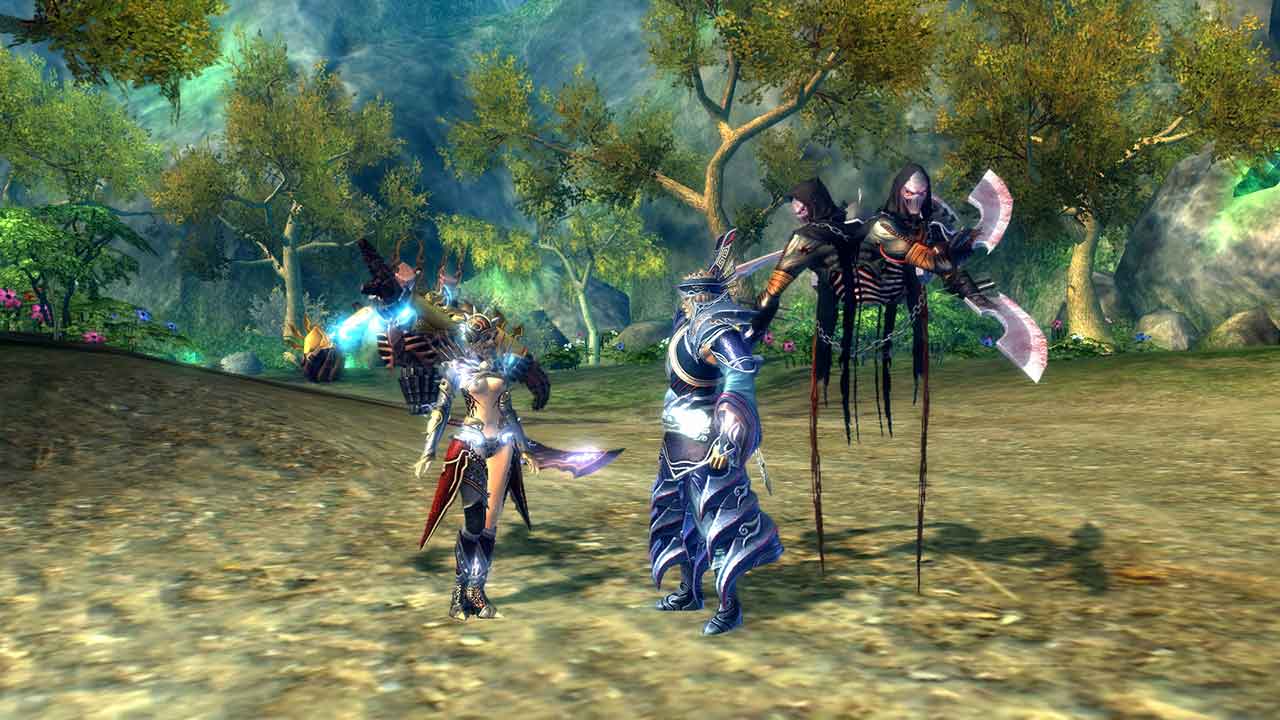 IDC/Games today announced that the upcoming free-to-play MMORPG game, Weapons of Mythology, will be launching under Open Beta status later this month, December 15th. An additional 3 days of early access time will be given to those that purchased a special pre-order package under Steam’s Early Access program.

Compared to previous Closed Beta clients the Open Beta of Weapons of Mythology will feature a wealth of new content including:

For more information, or to jump into the Open Beta, check out the official website.