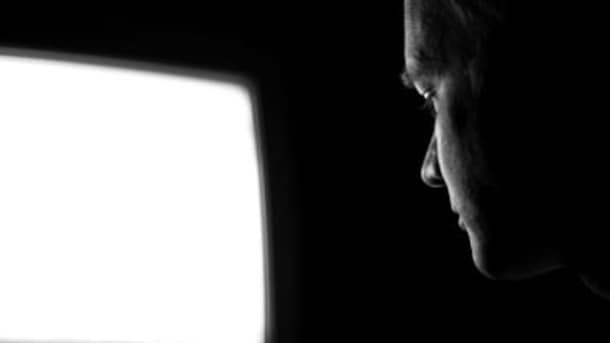 French newspaper Midi Libre today published a report on a series of horrific events in the tiny village of Luc-sur-Orbieu in southern France, leading to the death of a 23-year-old man at the hands of his father. The 43-year-old French man apparently attacked his son following a heated argument that’s been said to be caused by the young mans addiction to online gaming.

Officers rushed to the scene and arrived at 10:45pm Monday night but it was too late, the 23-year-old was pronounced dead at the scene. It has been confirmed that an autopsy will take place to determine the final cause of death but from the series of events described by witnesses, it appears the father strangled his son to death. He is currently being held on suspicion of murder.

Yet another tragedy tied to gaming and as of yet, family members or the police have yet to release any additional details regarding the game or the young mans addiction.