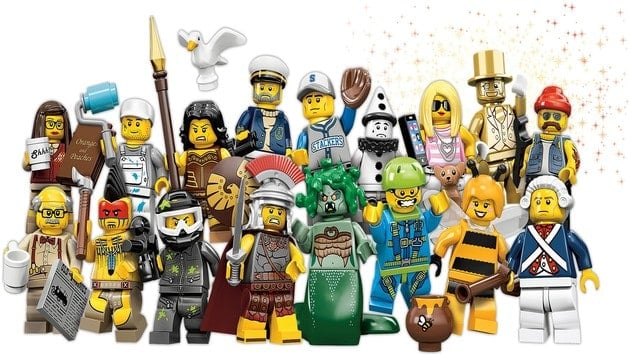 As seen on Todays Daily XP Video!
The developers of Age of Conan Unchained and The Secret World have today released a new video for the upcoming LEGO franchise MMO, LEGO Minifigures Online. On January 31st, 2012, the unsuccessful LEGO Universe closed its doors and along with it the development studio and the jobs of 115 employees. Despite the free-to-play changes before closure, the game was unable to attract a large enough player base.

The new LEGO MMO will feature around the increasingly popular Minifigures aspect of the massive franchise, hopefully proving to be more successful that its predecessor. Players will be tasked with collecting different Minifigures, each with their own unique skills, abilities and powers.

“We could not be more excited to be working with LEGO on such a
great franchise. I think you could even say the team has been training
to make this game since we were little kids,” says Lawrence Poe,
Executive Producer on ‘LEGO Minifigures Online’. “That
excitement carries over into everything we do, and we’re throwing every
ounce of our passion and creativity into the game. We are one hundred
percent focused on delivering the fun, safe, quality experience that
people expect when they think of LEGO minifigures.”