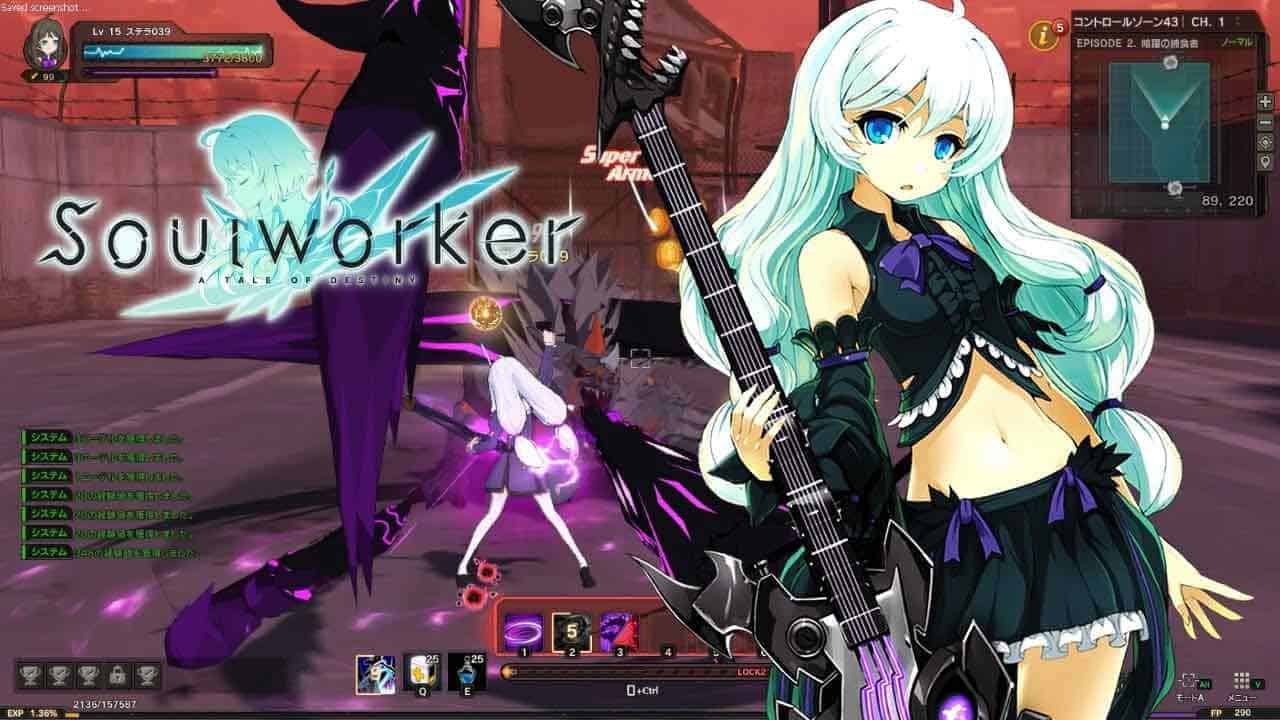 [quote cite=”Daniel Werner, Product Director for SoulWorker at Gameforge”]”I am pleased to finally accommodate the desires of players in North America and Europe with SoulWorker. There’s plenty in SoulWorker to excite Anime fans in particular – we can’t wait to get going with this highly anticipated game”[/quote]

SoulWorker has enjoyed huge levels of success in South Korea thanks to its detailed anime art style, high-octane battles and a deep storyline that sees players take on the role of a chosen one selected to fight against a relentless wave of evil in a post-apocalyptic world.