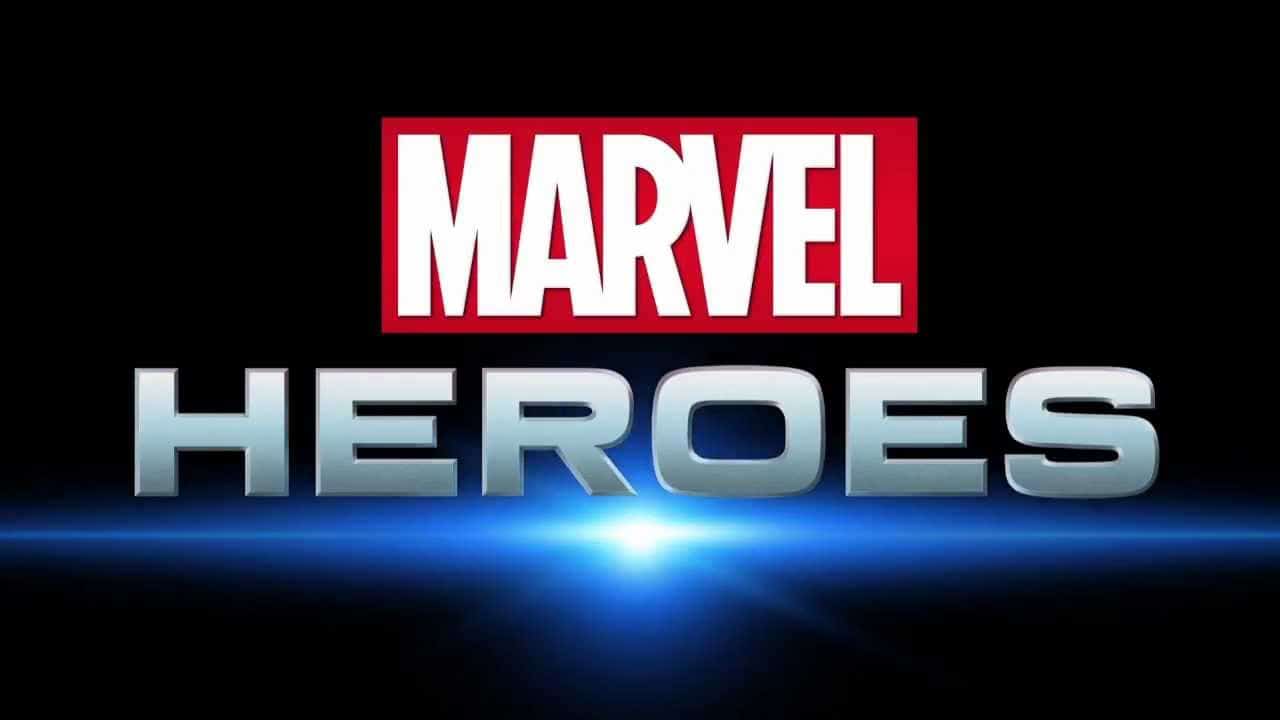 Gazillion Entertainment today revealed an exciting list of upcoming content set to release with the rebranding of the free-to-play superhero MMO, Marvel Heroes 2016. Players will be treated to a huge variety of new content throughout 2016 including a brand new story arc, vastly improved graphics and support for controllers.

The first deployment of the Marvel Heroes 2016 content is set to launch in December, and will bring with it the bulk of the new content heading into the new year.

Following the December launch of Marvel Heroes 2016, Gazillion Entertainment will introduce a new raid, the Thanos Raid, and a new Patrol Zone in the form of the Savage Land.