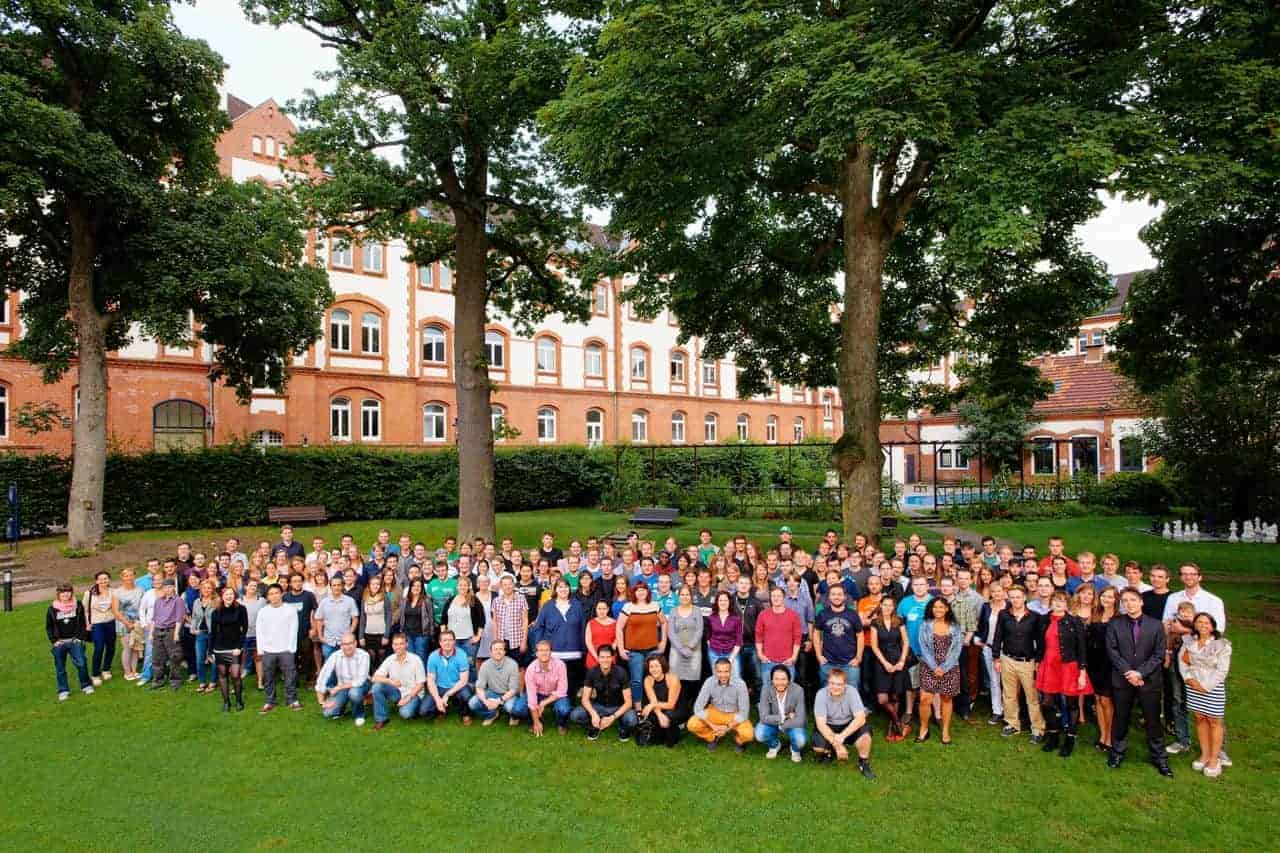 One of Germany’s most successful game software developer and publisher, Goodgame Studios, recently posted its financial figures report for 2014, enjoying a steady growth over several months and a huge boost in revenue on the previous years fiscal reports.

Included in the report were details of the companies huge surge in revenue, almost doubling its year over year revenue at an increase of 97%. The growth within the company saw an equally successful boost with the workforce associated with Goodgame Studios increasing from 600 employees to over 1200 – with further plans announced to hire an additional 400 employees in 2015. The developers attribute the success to several factors including popular browser games such as Goodgame Empire and Goodgame Galaxy, alongside the massive success of Empire: Four Kingdoms which became the highest grossing app in the world, from a German developer.

[quote cite=”Dr. Kai Wawrzinek, CEO and Managing Director, Goodgame Studios.”]
“The fact that our revenue and earnings are developing so positively demonstrate that our business model enables sustainable growth. In the development and marketing of our games, we pursue a data-based approach which allows for constant optimization and scalable operational processes,”
[/quote]

[quote cite=”Dr. Christian Wawrzinek, COO and Managing Director, Goodgame Studios.”]
“Our steady growth of our talent pool is an essential ingredient for our success, and we intend to continue following this path. We are convinced that adding the right talent to our organization is fundamental to achieving higher growth and revenue. This enables us to create an environment which fosters the long-term success of our company,”
[/quote]