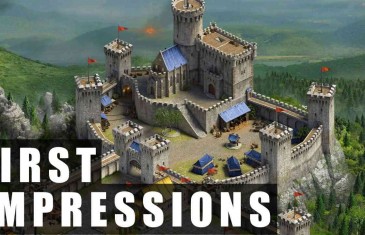 Our first impressions gameplay video for Legends of Honor, a free to play browser based strategy MMORPG from Goodgame Studios. 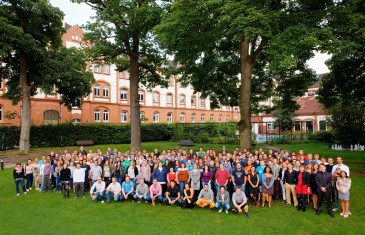 One of Germany’s most successful game software developer and publisher, Goodgame Studios, recently posted its financial figures report for 2014, enjoying a steady growth over several months and a huge boost in revenue on the previous years fiscal reports. Included in the report were details of the companies huge surge in revenue, almost doubling its […] 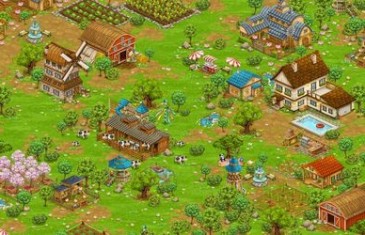 Goodgame launched their strategy fueled farming MMO last year to a skeptical audience but its unique approach to a troubled niche quickly squashed any doubts.

The developers of Goodgame Big Farm and Goodgame Galaxy, Goodgame Studios, today released information regarding their most successful year since the companies conception.