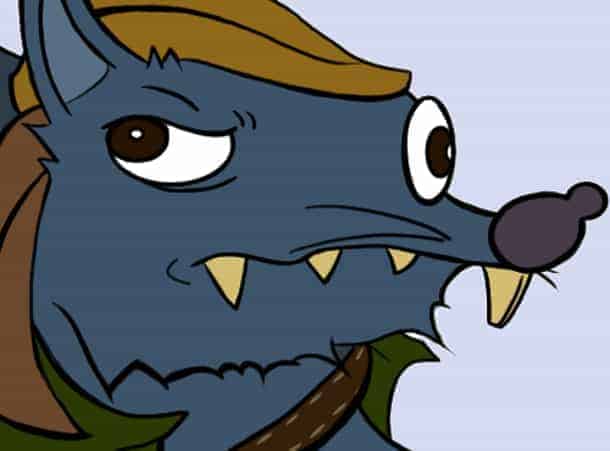 As the world continues to wait for confirmation following recent rumors surrounding Google’s potential acquisition of the increasingly popular video-game streaming platform, the website itself appears to be making the transition already.

Earlier today Twitch issued a site-wide message shortly before a mass email to all registered members going into detail on a new change that will see the previously permanent VOD (video on demand) feature, replaced by one…well…. not so permanent.

The discord between the community and staff was immediate and thanks to another shocking announcement shortly after, it wasn’t long before Twitch was tending on Twitter around the world. Beginning today all  VODs that are on a channel at any one time will be monitored every 30 seconds by technology designed to mute and remove any copyrighted music and sound that may be present.

This all seems very familiar. What are your thoughts? Has Google already taken the reigns or are Twitch merely preparing  for the arrival?