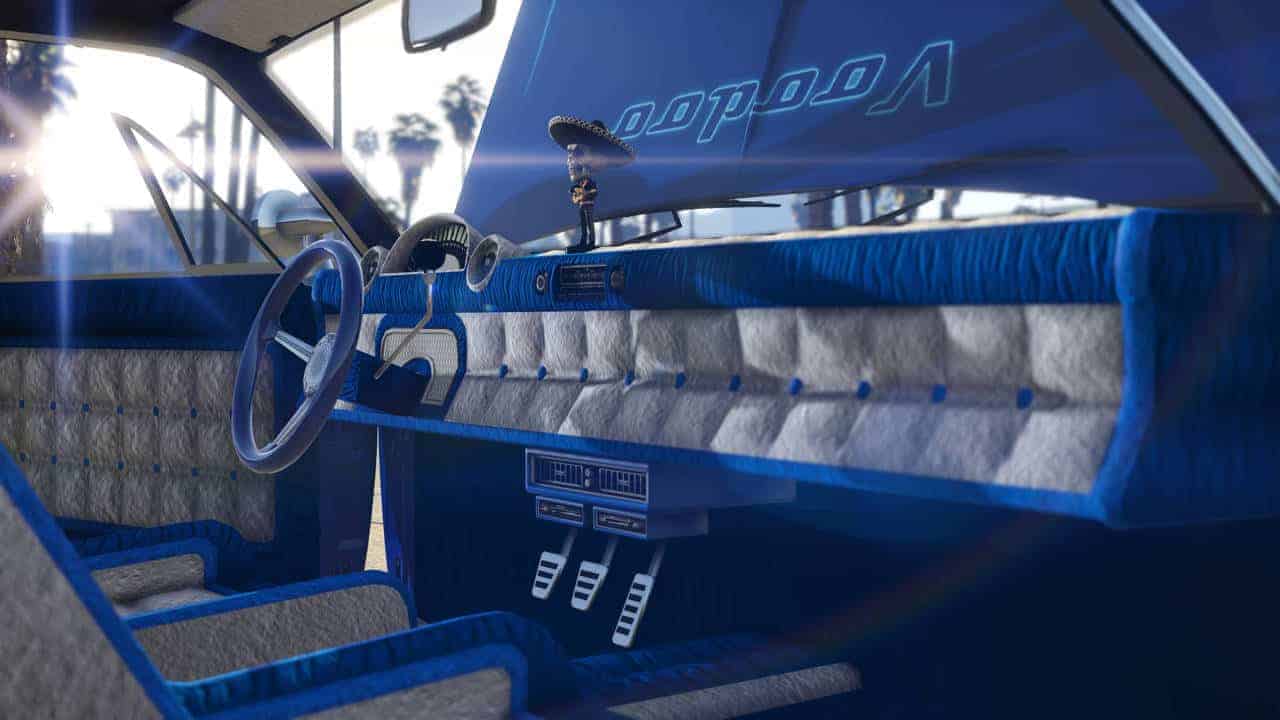 Rockstar Games today released an exciting new update for Grand Theft Auto Online as Lowriders are now available on the PlayStation 4, Xbox One and PC, via a free to download automatic update that was released today. The latest addition to the world of Grand Theft Auto sees Benny’s Original Motor Works introduced to the city of Los Santos, bringing with it a huge variety of customization options specifically tailored towards Lowrider cars. Two new vehicles have also been introduced, including the Declasse Moonbeam van and the Willard Faction.

The team have also introduced three new Adversary Modes including Keep the Pace, Offense Defense and Relay. The Keep the Pace Adversary Mode is a play on the Speed movie, keeping players above a certain speed through the fear of imminent death via explosion.

Finally players can now purchase an additional property, to include a total of four Apartment and Garage options for players to pick up – alongside a 25% rebate at Dynasty 8 for launch week of the update.