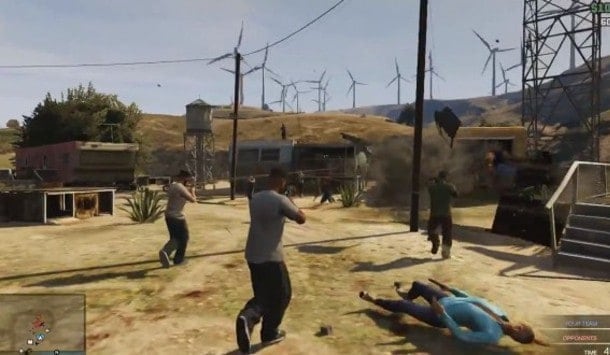 As seen on Todays Daily XP Video!
It has been almost 5 weeks since the initial launch of Grand Theft Auto Online but it’s only today that we’re finally getting some good news. Players that attempted to experience Grand Theft Auto Online during October were met with severe technical problems and connection issues. As such Rockstar responded with the announcement of the Stimulus Package, an apology in the form of $500,00 to all GTA Online players.

The apology is now underway as Rockstar announced the beginning of distribution for the $500,000 to all players that logged in during October. They estimate that it could take up to 2 days for the cash to appear in your account, so don’t go on a bloody rampage just yet.

Thanks
go out to everyone for their continued patience and understanding while
we worked through these issues, and we can?t wait to bring more into
the world of GTA Online.
On that note, stay tuned for more details on the Beach Bum update soon
along with upcoming Social Club event announcements and more here at the
Newswire.

Now that the Stimulus Package is out the way, let’s hope Rockstar focus on the content problems.