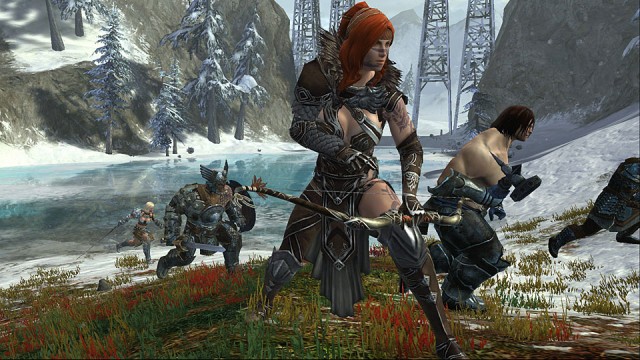 NCSoft recently published its Quarter 4 report for its financial growth in 2013 with Guild Wars 2 leading the way to an incredibly successful year. All of NCSoft’s most recent titles had a successful 2013 with Lineage showing tremendous growth, Guild Wars 2 raking in over $115 million and the official release of Blade & Soul in China was a massive success.

The company highlighted various points relating to its successful campaign in 2013.

With the flood of low quality MMORPG’s on the market today it’s great to see one so deserving of its success getting the credit for it. Have you played Guild Wars 2? What are your thoughts?