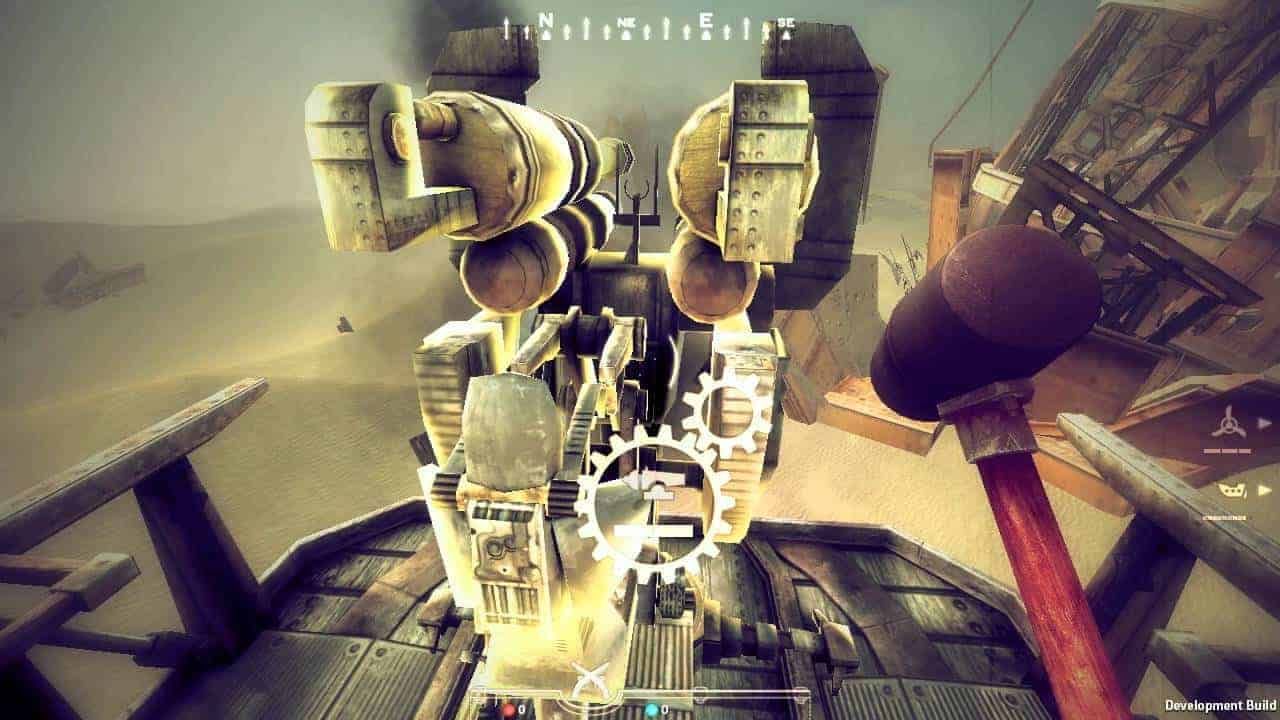 Here at MMO ATK we love to get to know and play new indie games.  Today one of our friends at Muse Games offered up the latest information about their upcoming release Guns of Icarus Online.

First off, they released a new trailer with a ton of straight gameplay footage taken from the development builds and in-office play sessions.  They’re gaming sessions are not just fun though, they are learning a lot on what they need to improve on and also take suggestions for game improvements in their forums.

Guns of Icarus was at PAX East this past weekend in the Kickstarter Arcade.  Fans were able to get a sneak peak of the game and also take part in challenges set up on Twitter and Facebook to get access to the closed beta which is rumored to start in a couple of weeks.

I’ll keep you updated if and when we receive any new information.  In the mean-time, check out the homepage for Guns of Icarus Online.