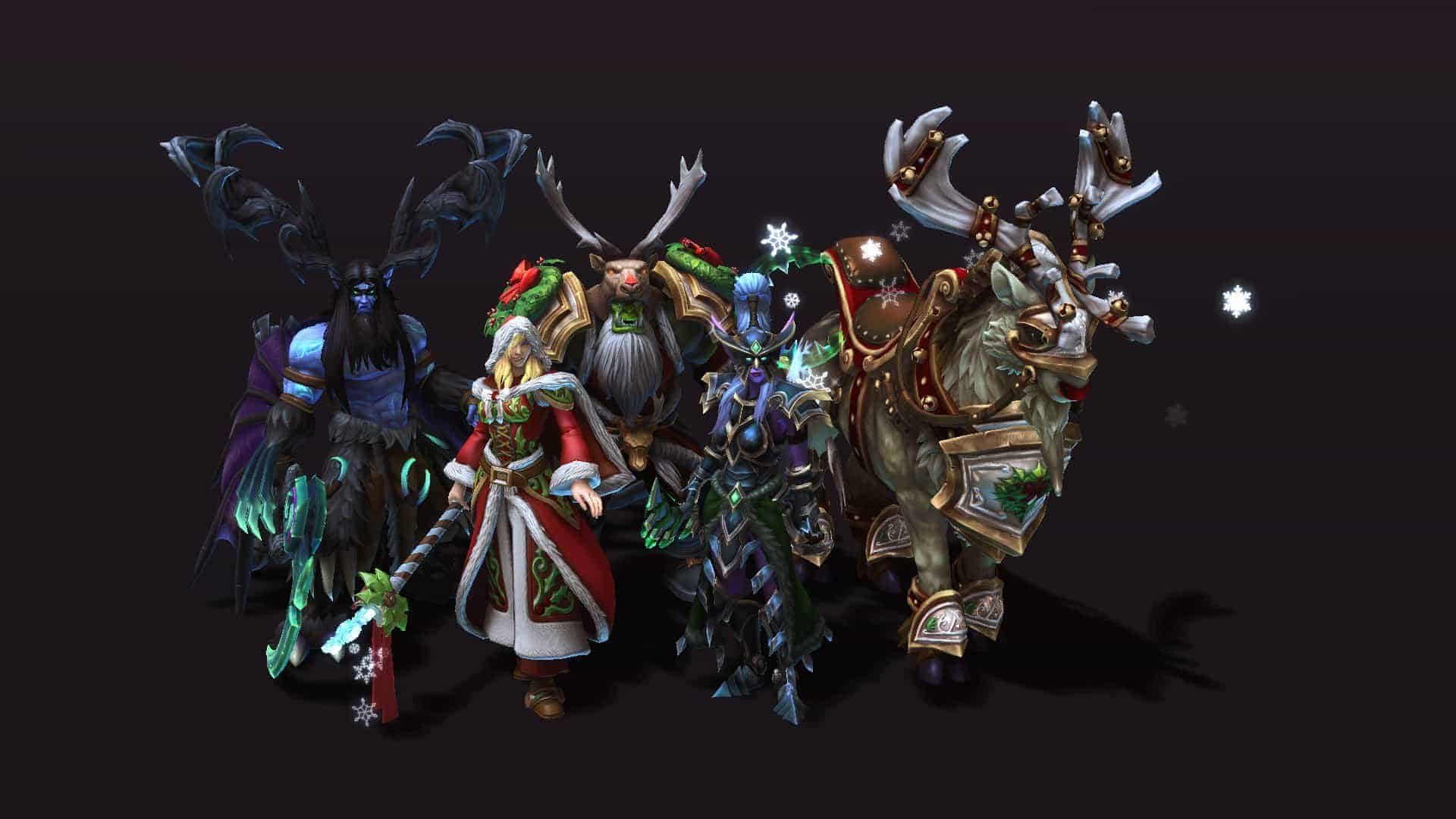 Blizzard, the award-winning developers behind the upcoming Heroes of the Storm, today revealed details on a new Founders Pack option priced at $39.99. The highly anticipated MOBA is currently in closed beta testing but one of the perks of the Founders Pack does include immediate access alongside several other interesting incentives.

While some may consider the beta access worthy of the $39.99 price tag itself, those looking for a little extra can pack a bang for their buck. Included with the Founders Pack are 3 of the games most popular Heroes, Raynor, Diablo and Tyrande, each with an additional skin. 2,500 in-game gold coins to spend on an array of different Heroes and skins, an epic mount and immediate beta access.

For more information on the Founders Pack contents and pricing, check out the official reveal trailer below:

Step into the Nexus with the Founder’s Pack!