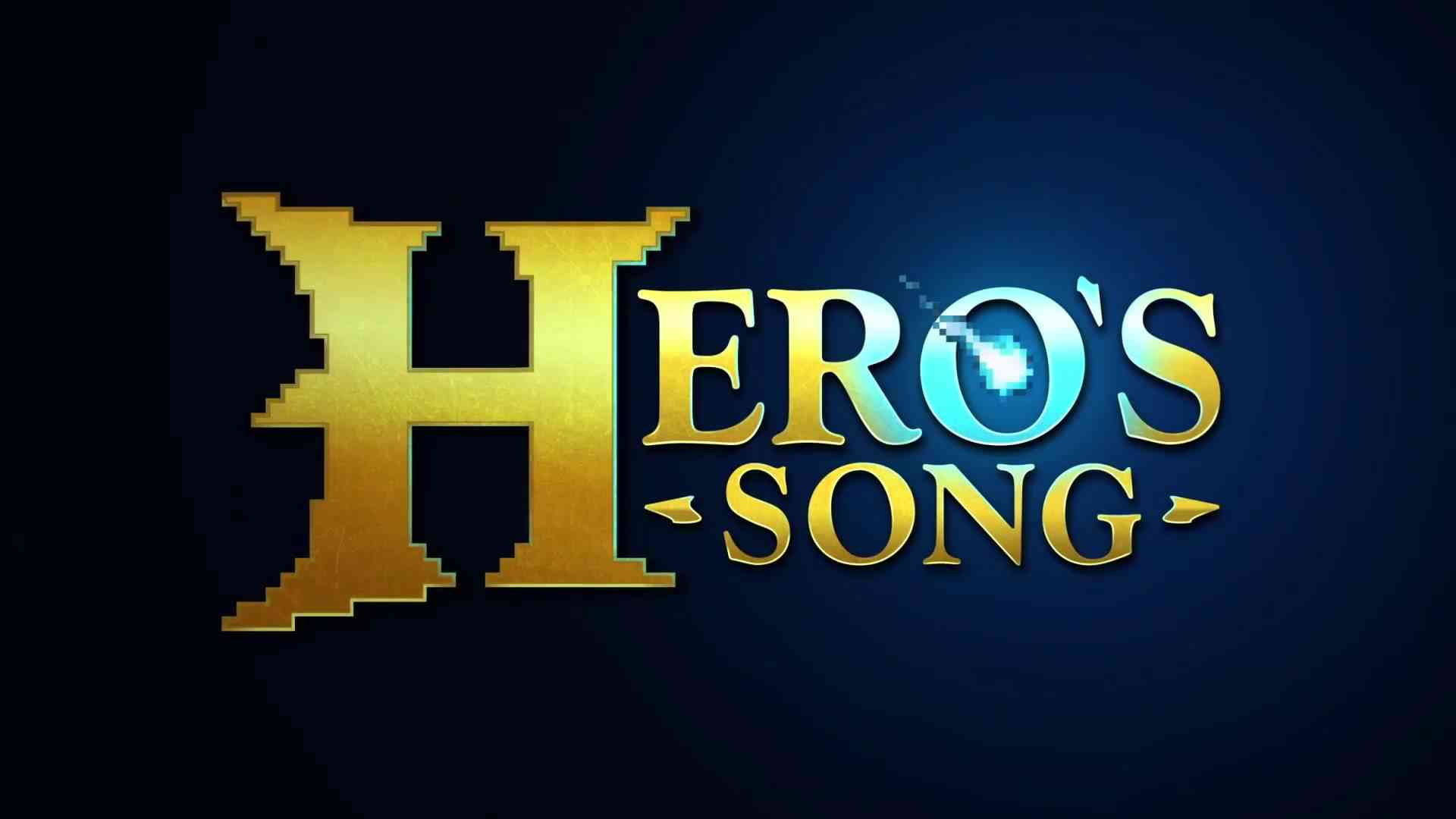 A short video we made from previously available assets to show some of the prototype gameplay for the brand new game from John Smedley and Pixelmage Games, Hero’s Song. Hero’s Song is an open world rogue-like fantasy RPG.

*The music is not officially from the game, but provided via our network*