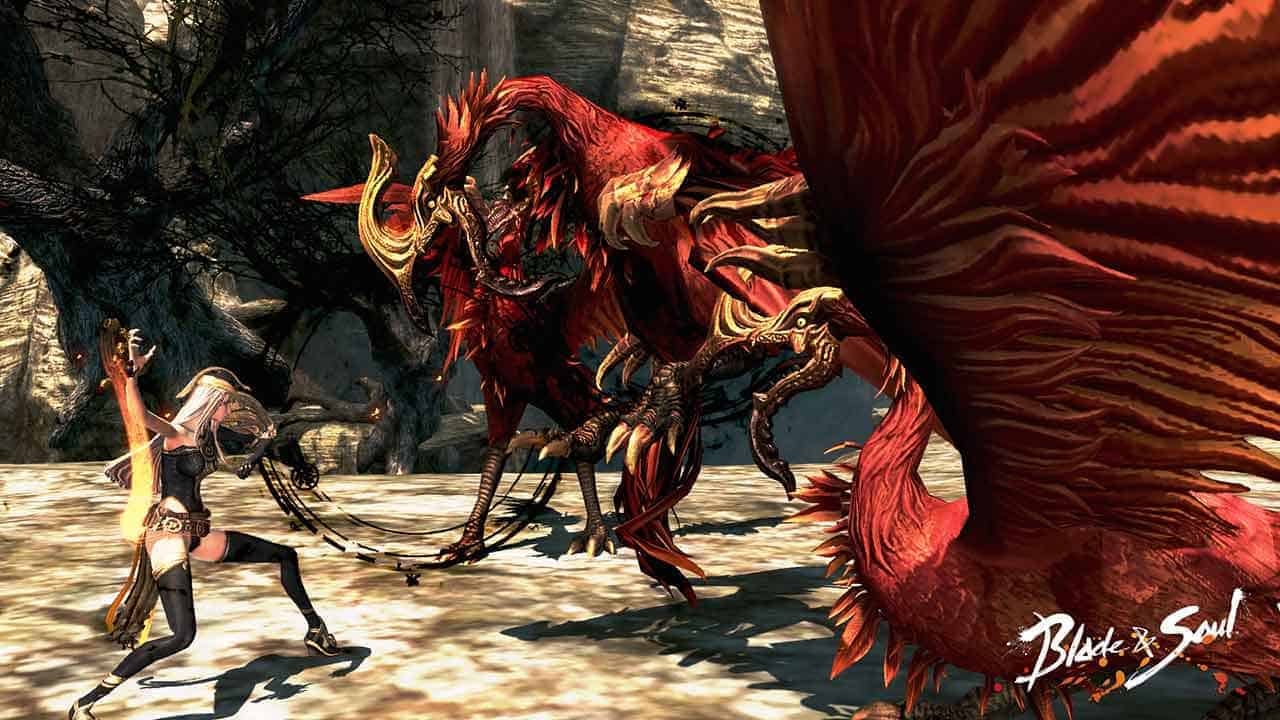 NCSoft today announced the highly anticipated launch of Blade & Soul in North America and Europe following 3 successful years of service in the East. Now available as a free-to-play MMO Blade & Soul invites players to explore an epic storyline of betrayal and adventured in an Asian inspired fantasy world with a unique and active combat system, hundreds of quests and intense PvP combat.

[quote cite=”John Burns, Senior Vice President at NCSOFT West”]“The launch of Blade & Soul is a significant moment and represents one of the most important online launches for players in 2016. Fans finally have the chance to experience the amazing gameplay, distinctive action and dynamic combat that sets this game apart from others on the market.” [/quote]

The launch has been met with mixed reception due to the typical issues that plague the launch of a new free-to-play titles. Players are reporting queue times upwards of 60 minutes and server stability once in-game isn’t fantastic either.