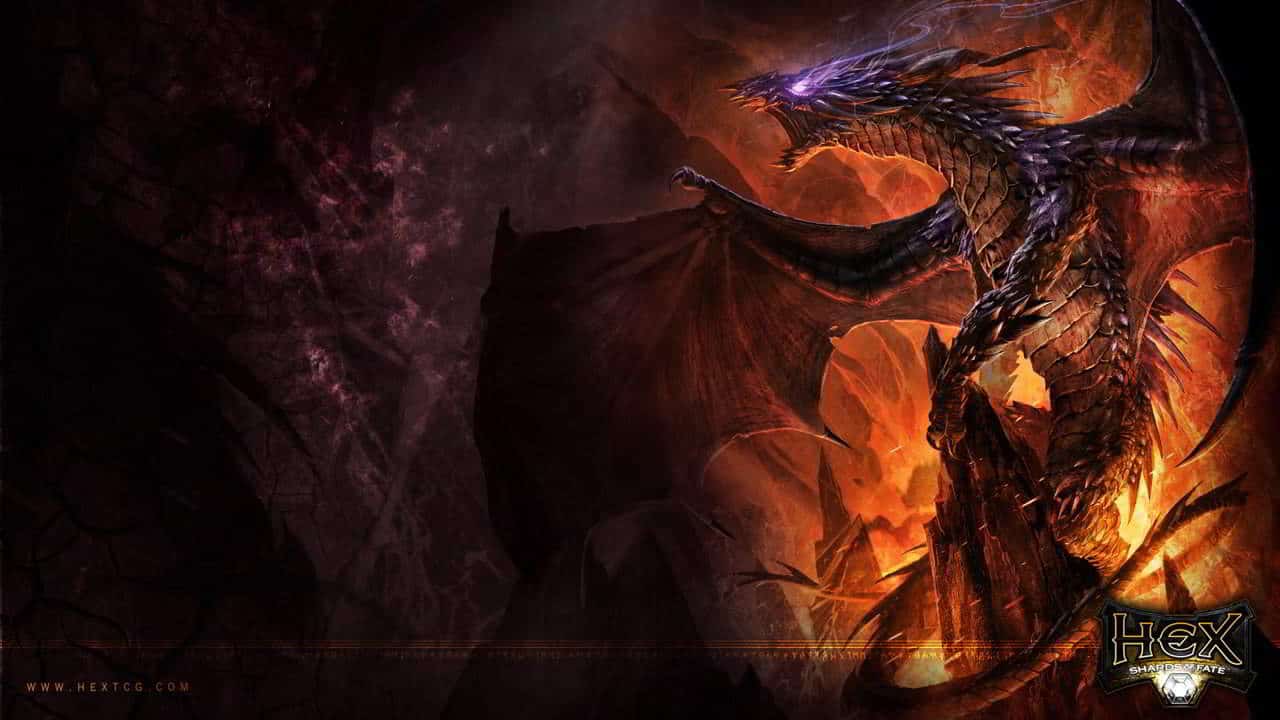 Gameforge and HEX Entertainment recently released a breathtaking addition to the PvE experience as HEX: Shards of Fate players have the opportunity to enter the infamous Frost Ring Arena – if they dare. The brand new dungeon sees players pitted against randomly chosen decks for a series of rare and powerful rewards as boss battles scale and increase with each defeat, testing players’ strategic skills to the very limits.

To celebrate the release of the Frost Ring Arena update the developers today released a brand new trailer showcasing the different features arriving with this content update:

Over 30 randomly constructed decks promise to keep players on their toes with 7 powerful boss decks waiting to challenge those that heed the call. Spoils aplenty are promised with gold, PvE cards, equipment and special rewards available at the defeat of each enemy boss.