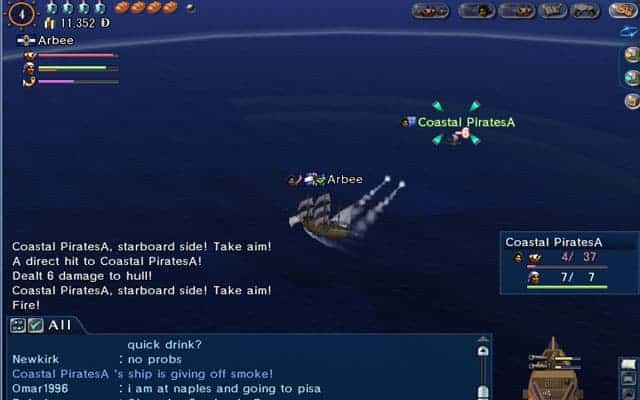 As seen on Todays Daily XP Video!
Netmarble have just revealed the latest area heading to their high seas MMO as they introduce the historical land of Korea to Uncharted Waters Online. The update, which is available later today, will give players the opportunity to explore the Korean peninsula otherwise known as the Morning Calm. The picturesque and majestic mountains surround the oceans of clear blue seas as players explore the brand new skills and features introduced in this latest update.

The latest update includes an exciting variety of content as highlighted below:

For more information on the update, including the new skills, items and features, visit the official website. The developers also unveiled a brand new item available exclusively to the Steam version of Uncharted Waters Online including a variety of unique equipment pieces and some cool decorative features for your ship.