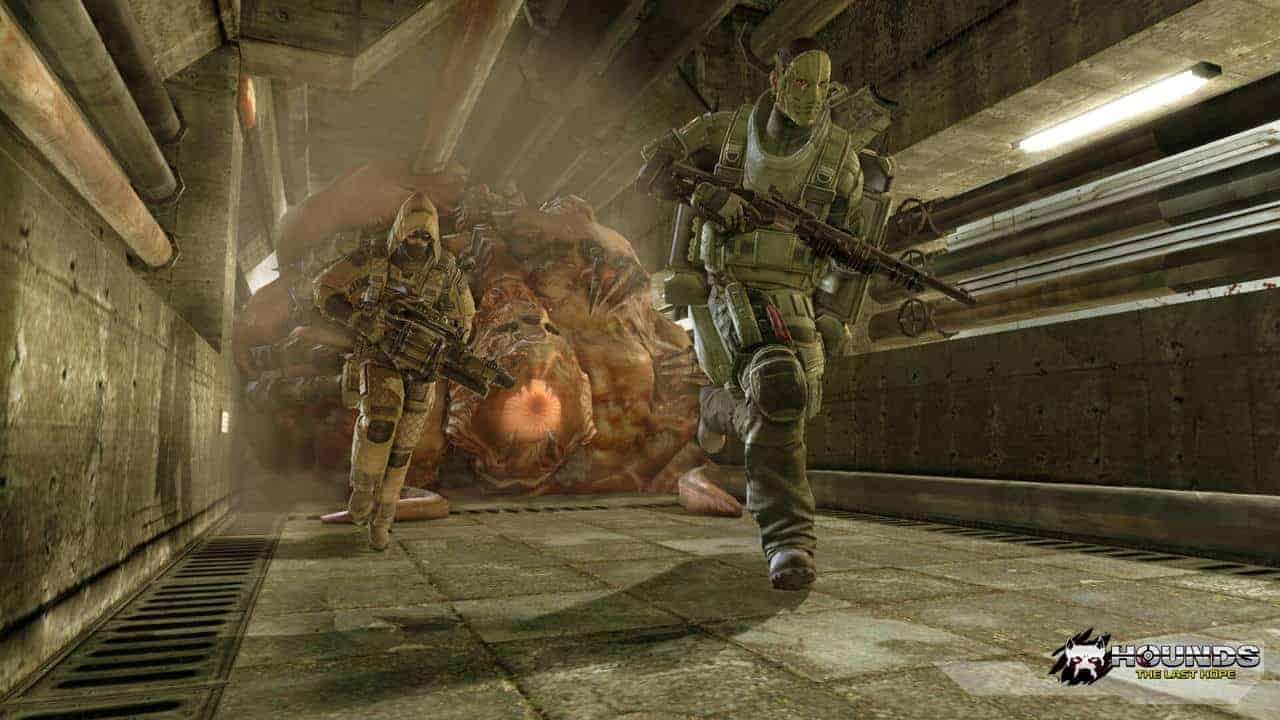 Netmarble today released an impressive set of figures in infographic form detailing a vast array of stats for the Open Beta period of the upcoming free-to-play online shooting game, Hounds: The Last Hope. Despite only recently starting the Open Beta testing period Netmarble’s MMOFPS has already attracted huge levels of interest with almost 90.000 characters created by gamers playing in over 100 countries, even the Bahamas.

The average player clocks 3 hours of gaming time every day, enjoying a variety of different activities and modes within that time with over 2.7 million minutes of missions played and 1.4 million minutes of competitive PvP battles. The community of Hounds: The Last Hope has filled nearly 4 million body bags since the launch of Open Beta and slaughtered a staggering 66 million Wickbroke enemy units.

For more information or to play the Open Beta for Hounds: The Last Hope, check out the official website.