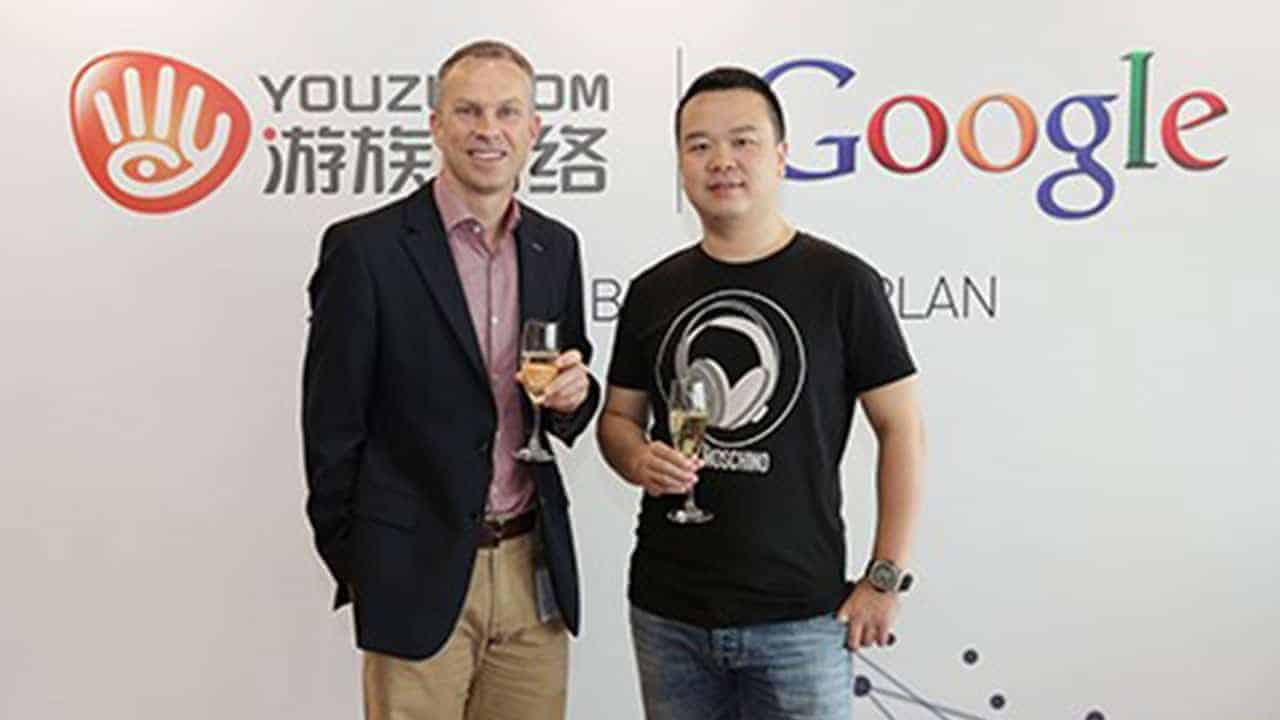 On April 28th, 2015, Youzu Interactive and Google reached an agreement for a JBP (Joint Business Plan) cooperation in Shanghai. Lin Qi, Chairman and CEO of Youzu Interactive, and Scott Beaumont, the President of Google China, were both present during the announcement. Both companies will cooperate in the fields of global digital integrated marketing, global data mining and analysis, overseas publishing of mobile games and other various fields.

Since 2014, Youzu Interactive’s performance in overseas markets has garnered much attention. Youzu’s top product “League of Angels” has been released successfully in 70 countries in over 20 different languages. The overseas revenue was 325 million RMB in 2014, increasing by 681.21% compared to the previous year, far above the domestic industry average.

Lin Qi said that Google has always been a very important partner and key to the recent success Youzu has had in the field of global game publishing. With this JBP, the two companies will be able to refine collaboration on specific projects, set common goals, pool resources together and implement efficient solutions, thus establishing even closer relations and cooperation.

It is worth mentioning that Youzu Interactive has recently released a string of successful mobile games culminating with “League of Angels – Fire Raiders” and “Story of A Young Emperor”(Chinese version only). Now out for 3 weeks, “League of Angels – Fire Raiders” has captivated players worldwide and is performing exceptionally well in North American markets. Lin Qi hopes that the cooperation with Google will further improve the efficiency of Youzu’s global publishing branch and bring high-quality games and services to users around the world in the most user-friendly way possible.