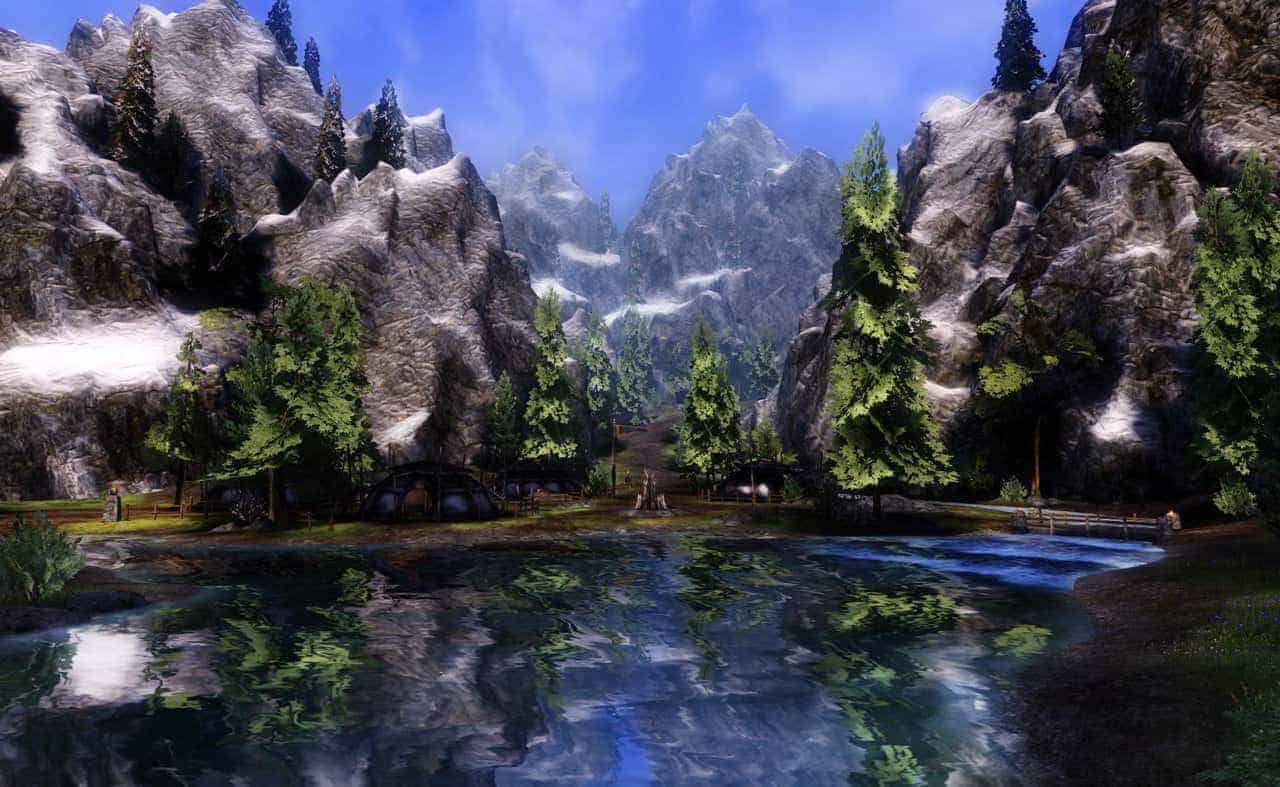 Adventurine today took to the official Darkfall: Unholy Wars forums to introduce the community to the update they claim to be the ‘largest in scope and importance’ in the games history. The expansion is heavily focused on balancing and reinvigorating the in-game economy, once again giving players a reason to explore the great outdoors in order to collect resources and upgrade materials.

The second focus of the update is to once again restore the element of Full Loot to its former glory. The developers want players to be excited when they create a high level weapon to use in battle, but they also want them to be scared to lose it and feel pain when they do lose it.

Some of the key elements the developers want to achieve