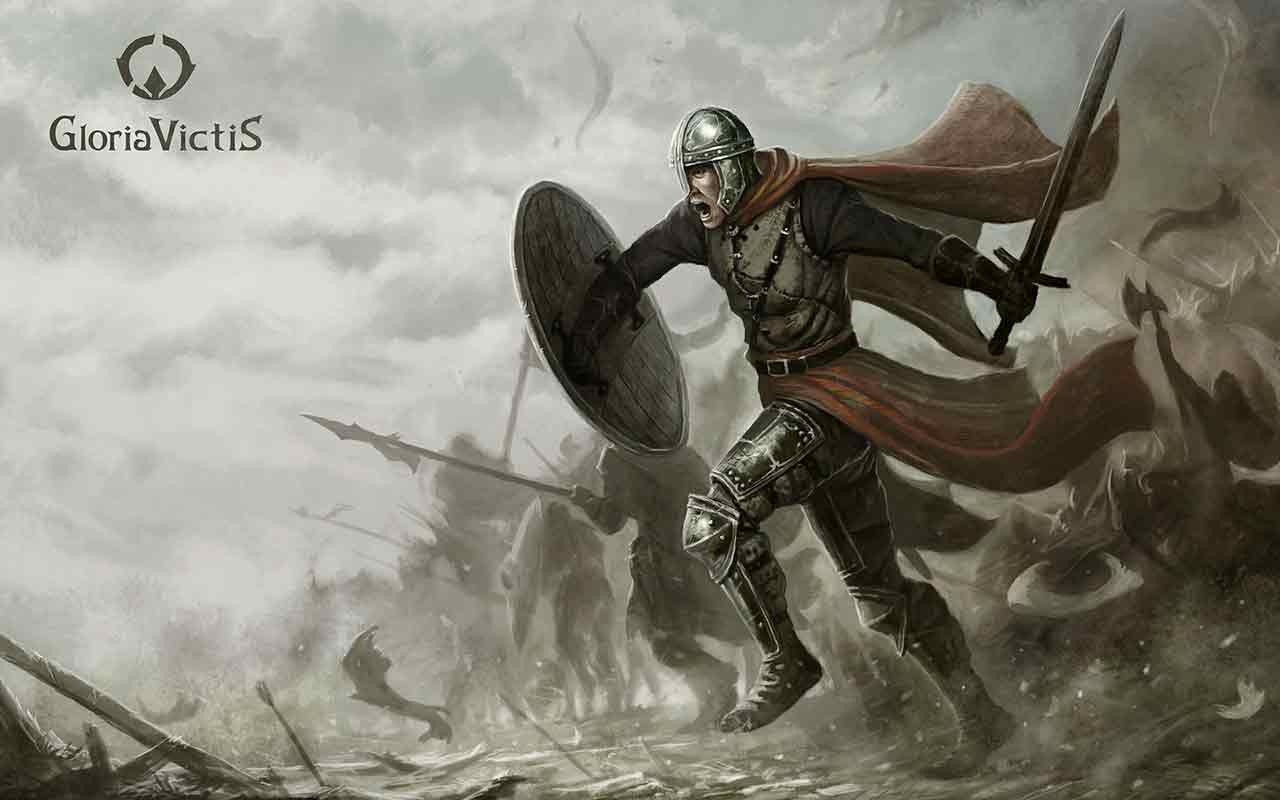 Black Eye Games today announced the release of the long awaited update for Gloria Victis, one of the most exciting to date with a huge list of improvements and fixes as well as the debut of the highly anticipated dynamic events system.

Players are encouraged to explore the outskirts of Dunfen and Mereley as the games first dynamic events will be taking place that will see a variety of realistic situations put into action such as outcasts stealing supplies, rebels harassing the townsfolk and even the occasional fox hunting down a chicken. More events will be introduced in time with the aim being a smooth introduction for new players into the world of Gloria Victis.

A brand new location, the Fishing Docks, has also been added and can be found to the West of Mereley. This update is the first aimed at adding new areas in the game with huge redesigns for Mereley, Dunfen and their surrounding suburbs to come in the near future.