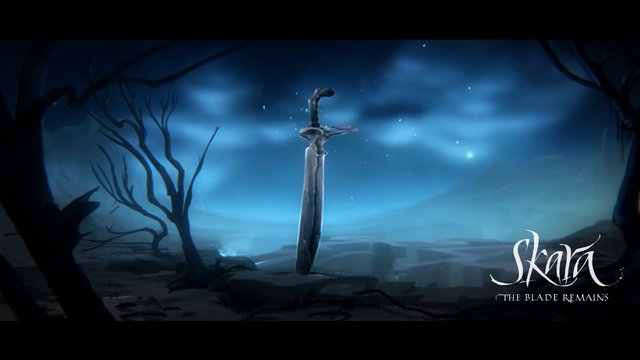 A brand new indie-based MOBA title has just hit the Kickstarter program as Skara The Blade Remains attempts to get support from the millions of MOBA fans. Another MOBA I hear you cry, but fear not, this is not your average attempt at cashing in on a booming niche. The game immediately deserves your attention with a very simple comment: “Think Streetfighter combined with Call of Duty.” Sorry what?

Skara is hoping to bridge the gaps between massively popular genres by offering players a first-person, action combat based MOBA game with features that were previously thought impossible for the MOBA genre. The project was originally planned back in 2009 and several big names in the industry even quit steady jobs with Ubisoft and Eurocom to join this innovative attempt at the MOBA genre.

The developers have promised to deliver a realistic combat experience where a single mistake can mean death.

?We want to create an artistic and legendary reality that captures the imagination,? says Pablo, whose sketch book is Skara?s birthplace, ?not just a new game idea that makes money.?

For more information you can visit the official website or Kickstarter page.