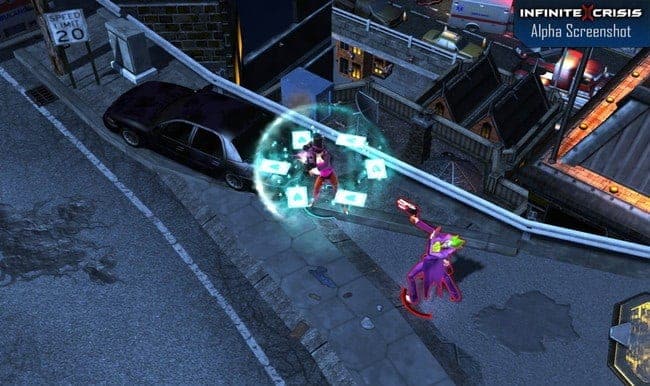 The open beta event gives players the opportunity to test their MOBA mettle on 3 unique maps including the recently announced Gotham Divided and the previously available Gotham City and Gotham by Gaslight.

Since the beginning of Closed Beta in 2013,
Infinite Crisis has gained an enthusiastic fan base and
dozens of Champions have already been revealed, offering bountiful
choices to players of all skills and styles.

Players can download the client from the official website. If you fancy checking out some gameplay footage while you’re downloading why not watch our very own Bethany noobing it up here.