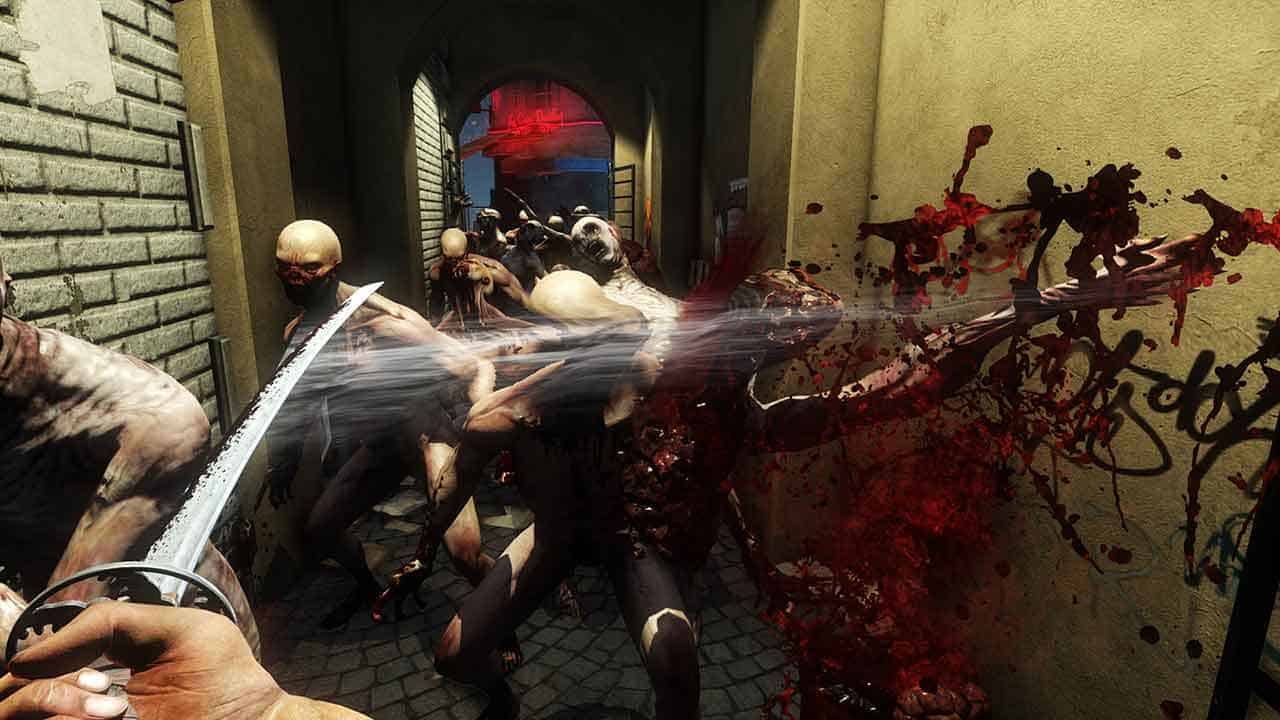 Following a hugely successful PlayStation 4 Open Beta developers Tripwire Interactive today announced that the upcoming co-op zombie slaying online shooter, Killing Floor 2, has successfully Gone Gold. This means the game has been shipped and/or is ready to be played at release.

The team are also pleased to announce that just days from release the Steam Early Access sales for the upcoming Killing Floor 2 have broken the 1 million mark, cementing its place as one of the most successful and top selling Early Access titles in Steams history. Killing Floor 2 is scheduled to release November 18th on PlayStation 4, PlayStation Pro and PC. 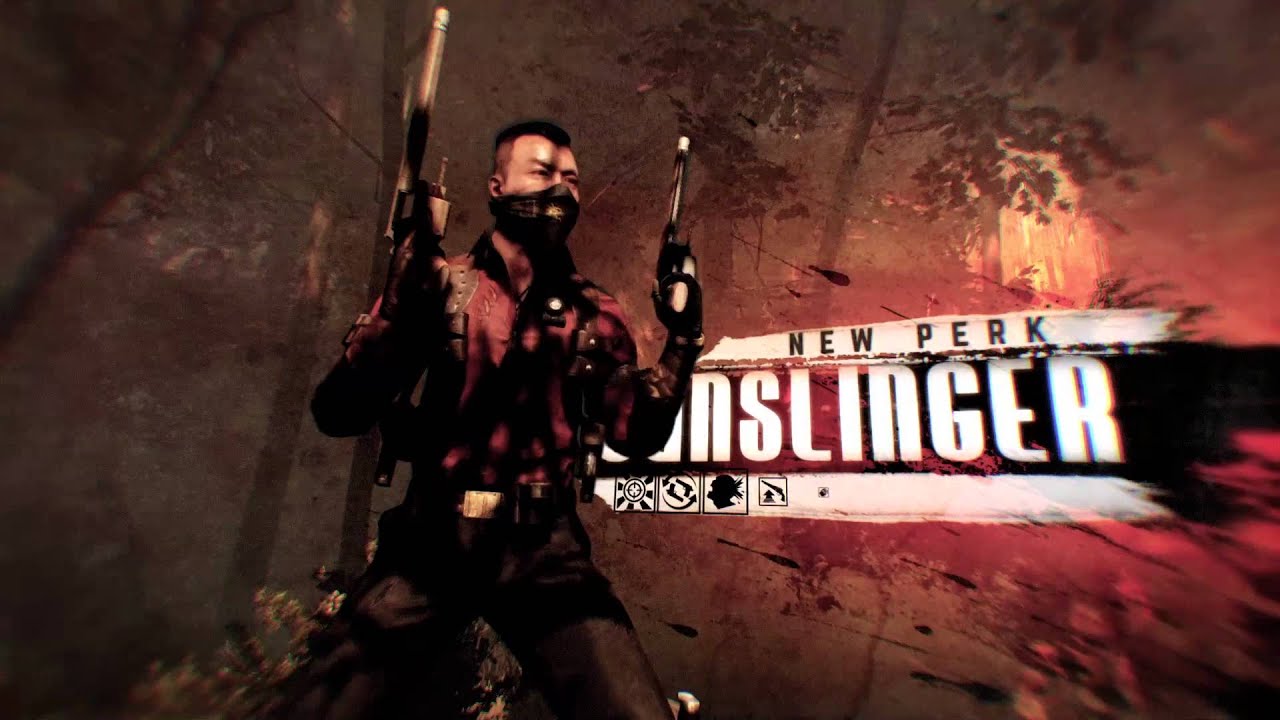