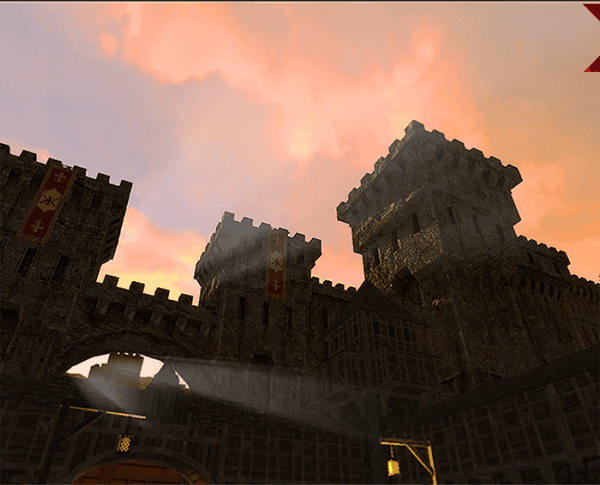 Animus Interactive today announced that their upcoming Kingdom of Knights castle building MMORTS (not to be confused with the cute Kingdom Knights game on Facebook
) will no longer be published under that name. The brand new designation for the highly anticipated strategy title is now Avalon Lords.

I imagine that you’re already saying to yourself “I don’t care, I’ve never heard of it anyway”, and you wouldn’t be alone. Before its change to Avalon Lords, Kingdom of Knights was a failed Kickstarter project that only managed to gather $11,000 of its $30,000 funding goal.

Since then the developers have promised to continue their efforts with the game, hoping to change the opinion of those that opted against financially supporting Kingdom of Knights. It’s a bit of a shame really as Animus Interactive’s list of features is quite impressive. The developers are not going with the typical massive build queue approach seen in most of today’s MMORTS games and they also promised that they would not allow players to purchase resources or speed upgrades via an item mall.

Failing Kickstarter is not the end of the road for Avalon Lords and if the developers can deliver on just half of their promises, we could finally see an MMORTS game worthy of the genre. Check out the website for an exciting selection of information surrounding the games features and mechanics.