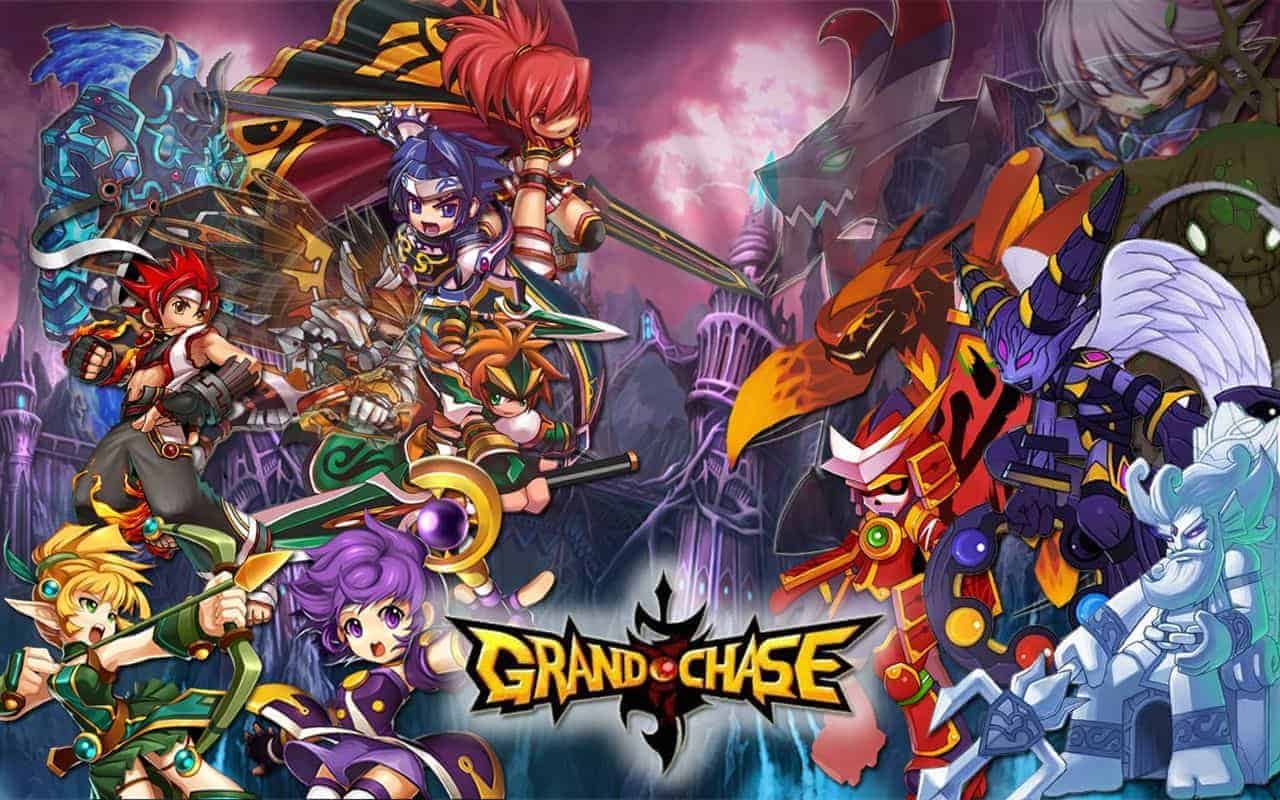 While the 12-year success of Grand Chase continues in Korea the North American audience waves goodbye today as KOG Games announce the immediate closure of one of their longest-running MMO games. A popular free-to-play action MMO in the East, Grand Chase was introduced to Western audiences 7 years ago and despite attempts to revive the games feature set, today it bids farewell to its final players.

[quote cite=”Eugene Kim CEO of KOG Games”]”Grand Chase had a tremendous impact and paved the way for so many MMOs that it is simply time to say goodbye and allow players to embrace these new experiences. While it’s the end of Grand Chase, it’s only the beginning of what we at KOG Games have in store for our community.”[/quote]

The team at KOG Games also posted a tribute blog post, highlighting the colorful history surrounding Grand Chase including some of the most memorable moments in the games history. Shown in style with screenshots, music and more.