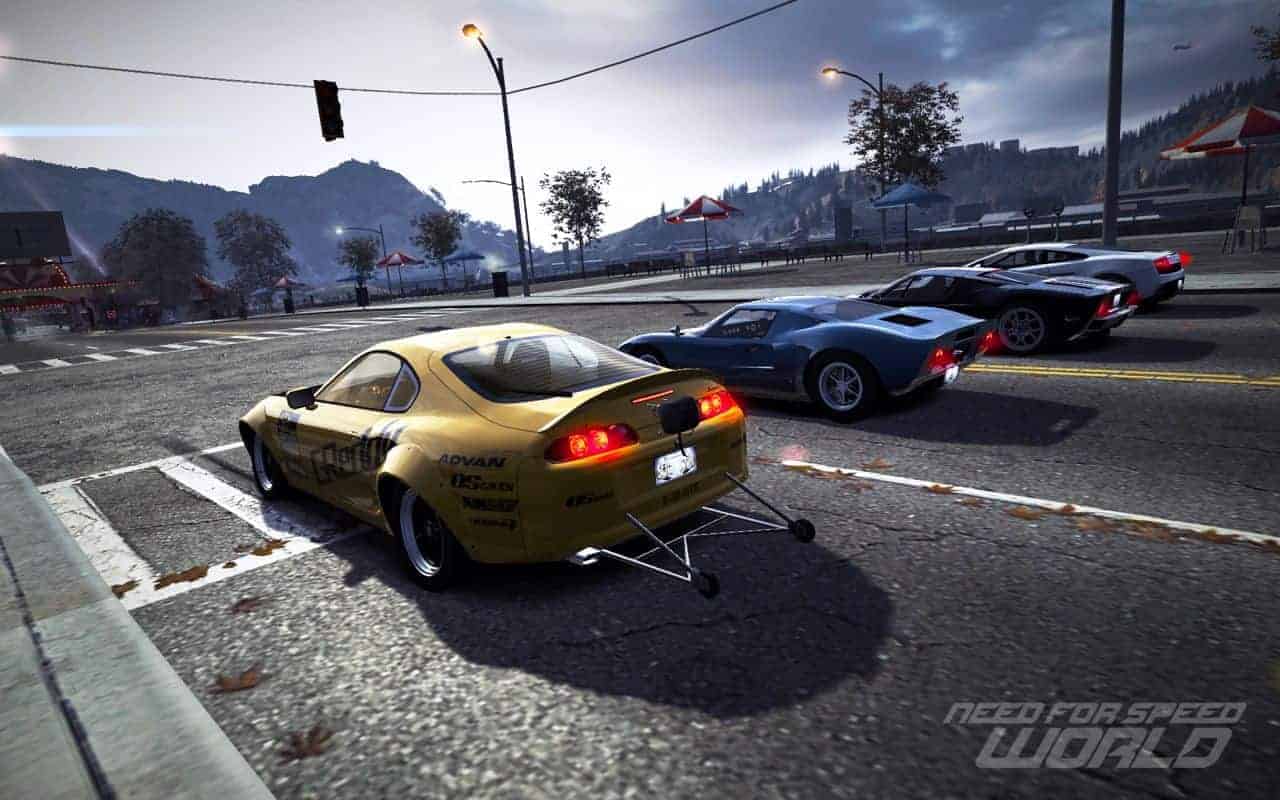 A new post on the official website informs players that EA will no longer be supporting or developing assets related to the free-to-play games, closing all of the aforementioned titles within the next 90 days. Following that period all games will be taken offline.

This leaves only Star Wars: The Old Republic and Command & Conquer: Tiberium Alliances as the final free-to-play titles in EA’s dwindling arsenal.

All of the games on EA’s death row have suspended all registrations and players can no longer purchase Play4Free funds, in-game currencies or other premium features for these titles. Finally they warned players that they will not have any access to game-related data or content, and refunds will not be given for purchases relating to these games.