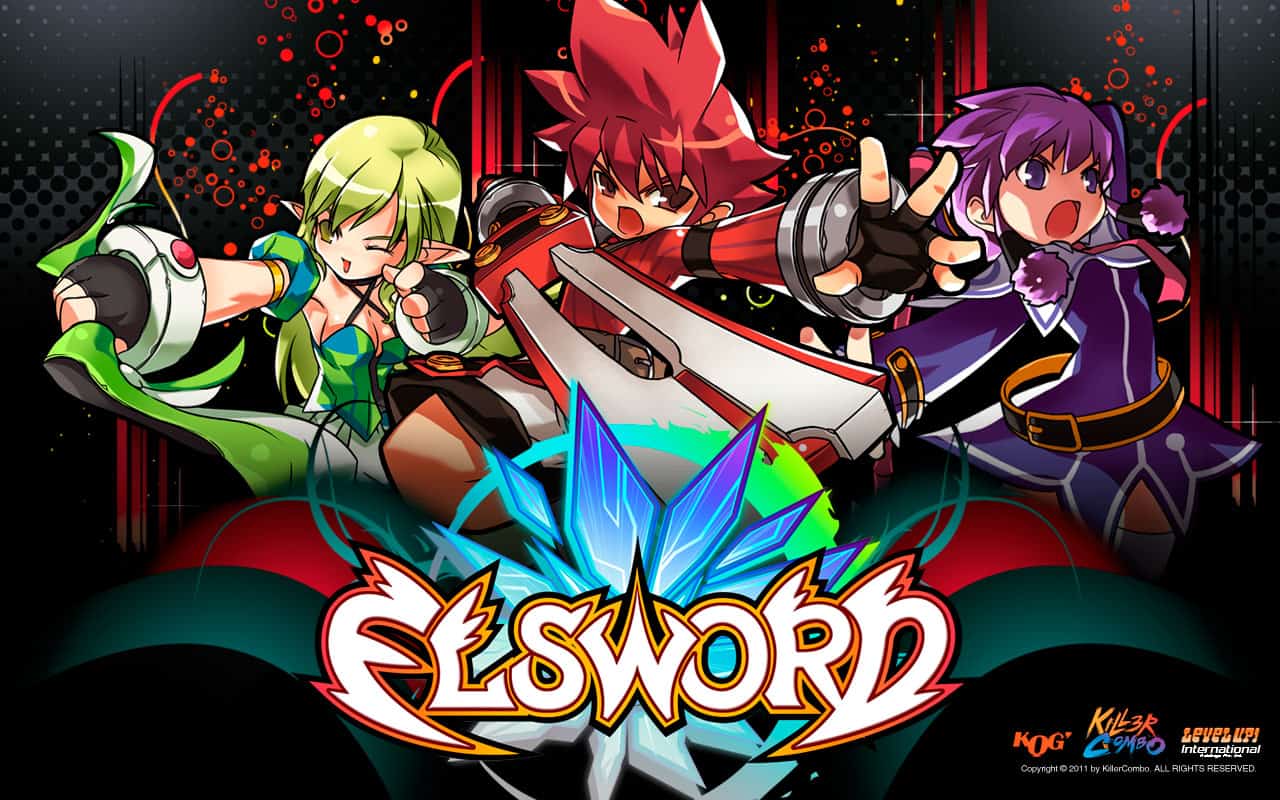 Origin PC will part sponsor the event, providing the team that finishes atop the ladder with an ORIGIN PC EON17-x Laptop plus two ORIGIN PC t-shirt. Other prizes will include up to $600 in cash and more than 100,000 K-Ching, in-game currency used in KOG Games’ most popular titles.

For a full list of schedules, participating teams and streaming times, check out the links below.