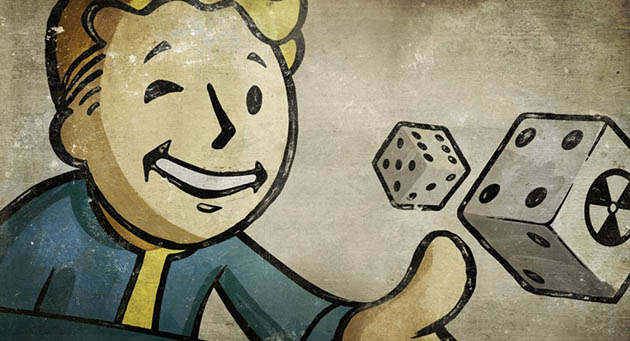 Fans of the Fallout franchise have had to endure a roller coaster of emotional instability in recent months as a flurry of misinformation, lengthy legal battles and broken promises appeared to drown the possibility of a Fallout MMO. After a rather ugly legal battle between Interplay and Bethesda in late 2012 the developers behind some of the most iconic franchises in gaming today emerged victorious as Bethesda retained all rights to the Fallout IP, leaving Interplay’s ongoing MMO efforts well and truly buried. A long period of radio silence ensued before an official statement earlier this year that saw the hope of an official Fallout MMO restored to many, even if just a little.

With nothing certain on the official scene it wasn’t long before the Fallout community decided to take things into their own hands, with a flurry of MMO-esque games announced over a short period before the inevitable decline in interest and vanishing projects began to set in. A few steadfast groups managed to maintain a following and their passion for developing, the latest of which is the highly anticipated FOnline: Ashes of Phoenix.

FOnline: Ashes of Phoenix is reminiscent of the old-school basement-based developing style that borrows many exciting features and mechanics from the earlier titles in the Fallout franchise. The game is set to release on September 5th and will give players the opportunity to explore a faction-based PvP MMO that offers deep levels of immersion in the critically acclaimed backdrop of the Fallout franchise.