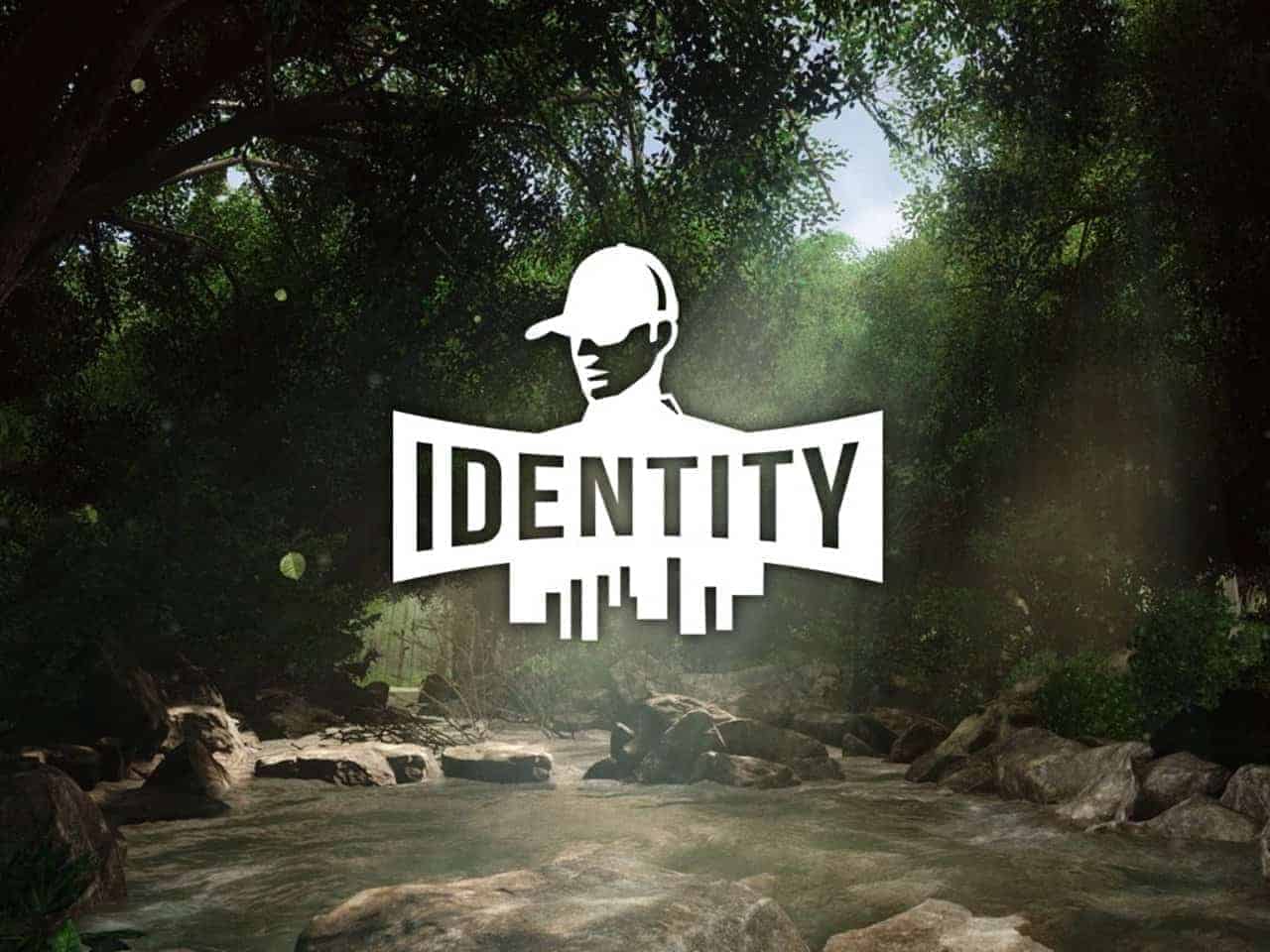 The hype and support surrounding the video-game aspect of Kickstarter may have died down in recent months but if Asylum Entertainment manage to fulfill even half of the promises outlined in their new MMO, that’s all set to change. Industry veteran and Asylum Entertainment’s Founder, John VanderZwet (Paratus), today released the Kickstarter project for the upcoming modern-day, open-world MMORPG set to release on PC and Mac, Identity.

Identity will be void of any levels or traditional skill grinding, instead opting to provide players with in-depth progression options through the unlocking of talents and advancing of professions. The game will offer players both third and first-person perspectives as they explore an enormous, persistent online world completely controlled by its community.

Identity is still in the very early stages of development, having only been realized a few months prior to the Kickstarter launch however the team feel they have enough to entice players to help with the funding.

Have you ever tried to read or explain the features lists for games like Darkfall, Mortal Online or even GTA Online? Yeah, it’s tough and Identity boasts a potential features list that combines many of the most exciting elements from those kind of games.