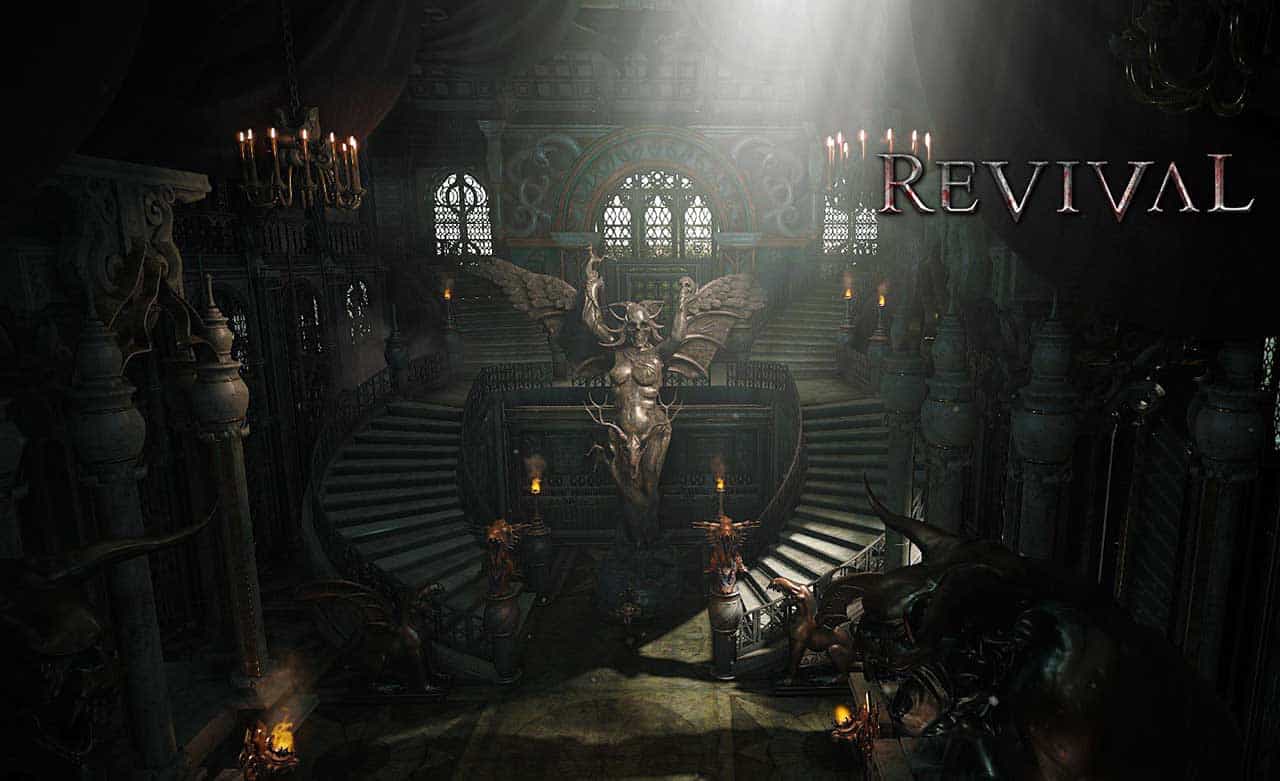 The old-school approach to MMORPG development takes a new-school twist today as developers reveal additional information on the upcoming lovecraftian horror, Revival. The developers are inviting players to take their place alongside the heroes of epic tales in a world of exploration, immersion and customization wrapped up in an intense dark fantasy setting.

Players that long to return to the days of Ultima Online and other highly rated older MMORPG’s will relish the opportunity to dive into Revival as the developers share a passion for the old-school approach, putting mechanics and features ahead of shiny textures and over-the-top models.

One of the systems that takes front stage is the player housing system. Similar to Ultimate Online players will be able to construct, upgrade and customize their own house in a free standing environment without he restrictions placed by instances and other private content.

[quote]
Revival is a game we’re developing in stages. Each stage adds an important element to the game until, in our final stage, the game will be a whole and cohesive experience. Most projects of this size would develop their early stages in secret, but Revival is a game literally about interacting with its players, so in that spirit we’ve decided to work in public, giving players a chance to see things as they develop and take part as early as possible.

With that in mind, we’re planning to develop the game in stages. Each stage will bring something fundamental to the game, building on the stage of production that has come before it to create the layers of complexity that together form the rich tapestry that is Revival.[/quote]