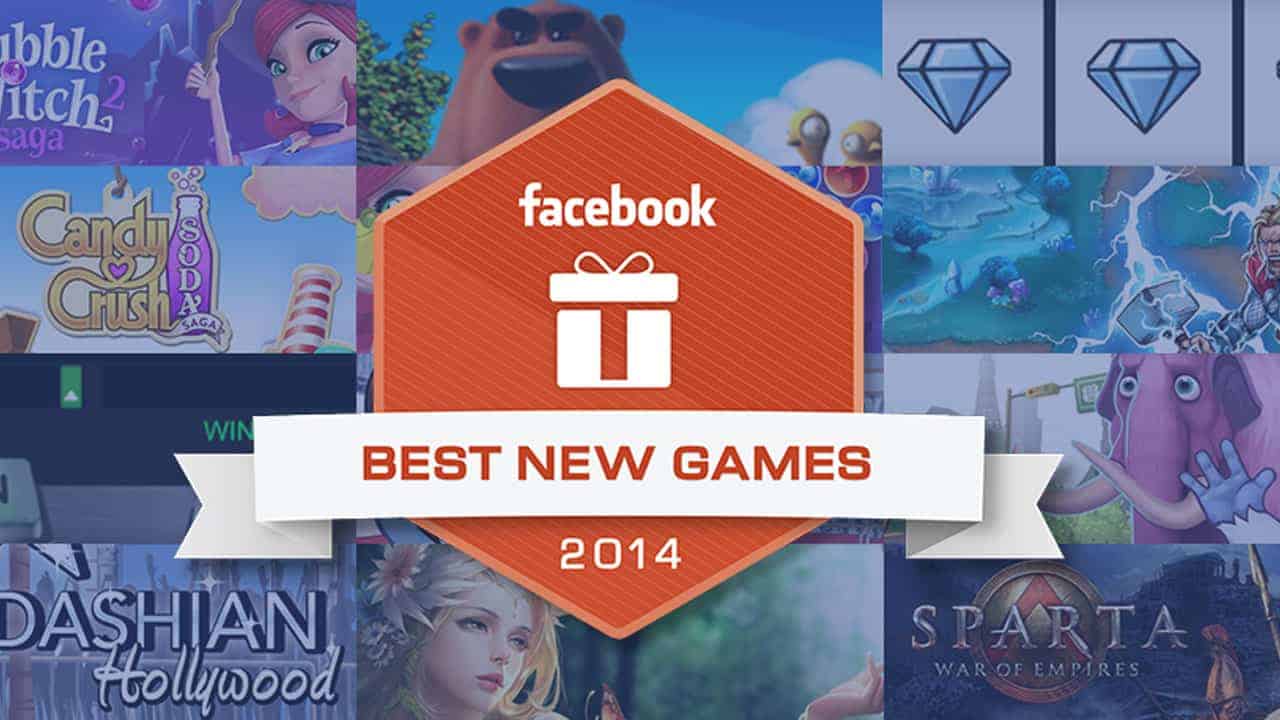 Excitement has been running high this week with League of Angels fans as Facebook announced their list of the best new games of 2014. With millions of players signing in daily to take part in this great MMORPG, League of Angels-the best rpg games for PC, has received lots of attention and dedication from players all over the world in the last year. Facebook included LoA in their ‘2014 Best New Games Category’, and here is what they had to say about the game, “This stylish role-playing game from Youzu Interactive features full-fleshed character classes and instantly-familiar gameplay mechanics.” League of Angels has been a huge success worldwide and we would like to thank our devoted and enthusiastic players that supported and believe in us, LoA is a result of hard work of our devs and live Ops team, but also of the … Of the League of Angels fans!
Christmas Carnival!

League of Angel continue to bring the fans and players fantastic new events and features. We are looking forward for the annual Christmas and new year celebration where you can find the Fest point shop, Christmas image card, LoA boxing day, Christmas tree, Christmas shop and the brand new snow queen. This year, we give you free points for daily visiting, facebook sharing and recharge. From December 10th to January 3rd exchange your points to in-game resource, heroes and angels! Also, use the Christmas Image card to change your character skin to images in the Christmas spirit. And don’t miss up the Boxing day with up to 90% discount on your favorite items. In addition, this holiday season we launch new heroes, angels, mount and fashion all specially made for Christmas!