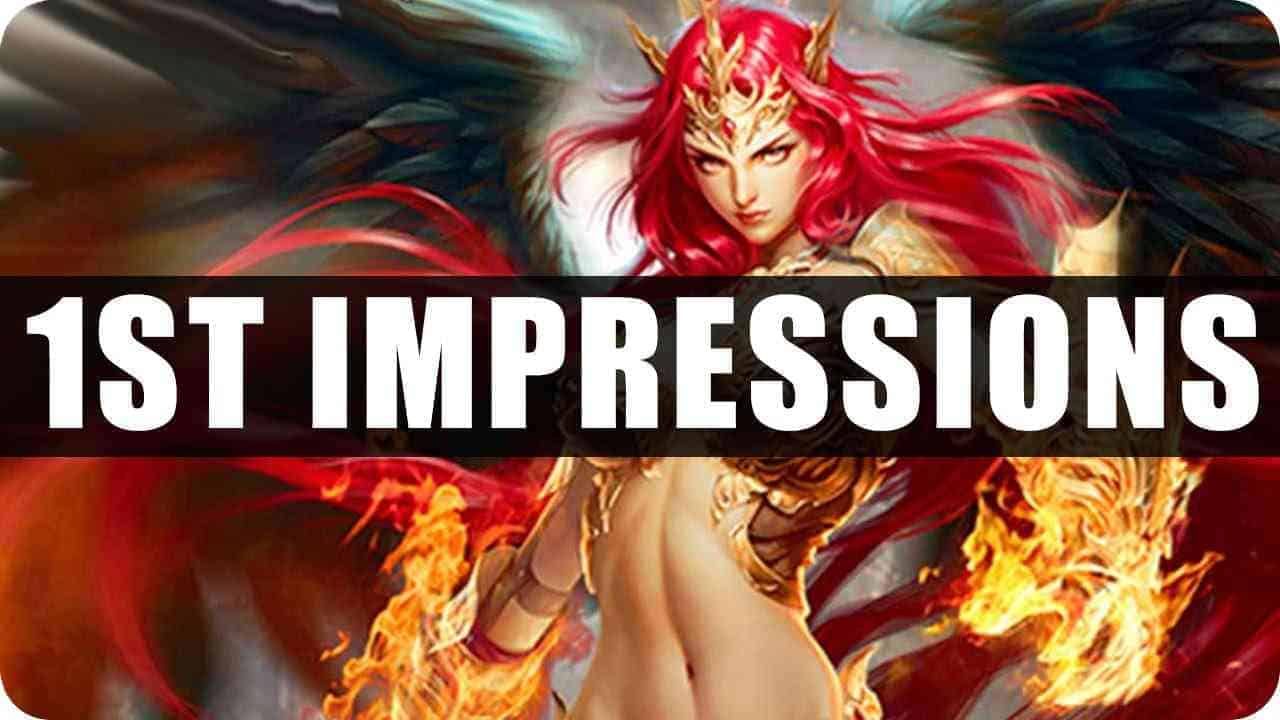 After just celebrating the Two-Year Anniversary of its award-winning MMORPG League of Angels, veteran developer GTArcade is ready to kick off 2016 with some very exciting news: The much anticipated League of Angels II is set to launch later this year!

Play League of Angels 2 for Free!