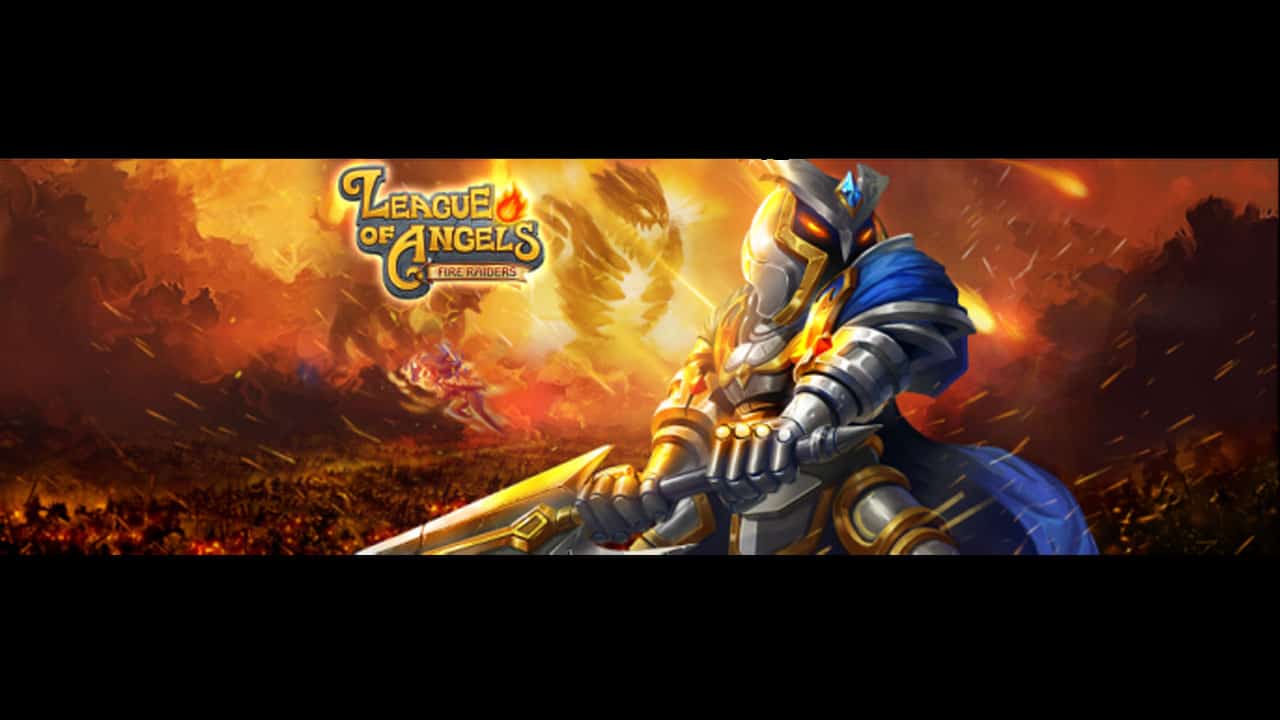 GTArcade, the top browser game developer and publisher of 2014, is incredibly pleased to announce the release of its first mobile game: League of Angels – Fire Raiders! A highly anticipated sequel to the immensely popular browser game, this sequel sets out to change the way mobile games are played. We hope you are ready to experience something completely new!

Countless Heroes, Angels and Gameplays!
League of Angels – Fire Raiders is a strategy MMO card game featuring countless action-packed game modes such as cross-server arena battles, team dungeons, unique PVE and PVP modes and plenty of mini games! With over a hundred available heroes and angels, be sure to unlock the perfect ones for you. Train them and enhance their weapons in order to become the strongest player in your server! Build a mighty team of heroes, guided by a beautiful angel, and take your league on a journey where you will be pitted against evil forces, mighty bosses and other players. United Through Fire, your heroes will prove to be the most loyal companions you could ever ask for. The Angels, beautiful and protective, will do their best to protect them all along the way.

Power In Your Hands!
Prepare yourself for a revolution in mobile game strategy. The choices you make will have a huge impact on how you do in the game. There are many choices to make, beginning with which Heroes or Angels to recruit. Each team is unique, so finding the perfect combination will be the first step in forging a path towards victory. Once a hero or angel is recruited, there are many options when it comes to leveling up, learning skills, and upgrading equipment. But building a strong team isn’t the only thing, you need to be diverse as well. Some enemies will be impossible to bring down if you use the same old combination of heroes every time. You have to make sure you adapt your strategy to that of your foe. In order to allow players to customize their tactics at will, they have the option to pick their heroes and angel formation before every battle, thus ensuring that every player has the chance to choose the perfect strategy when it really matters!