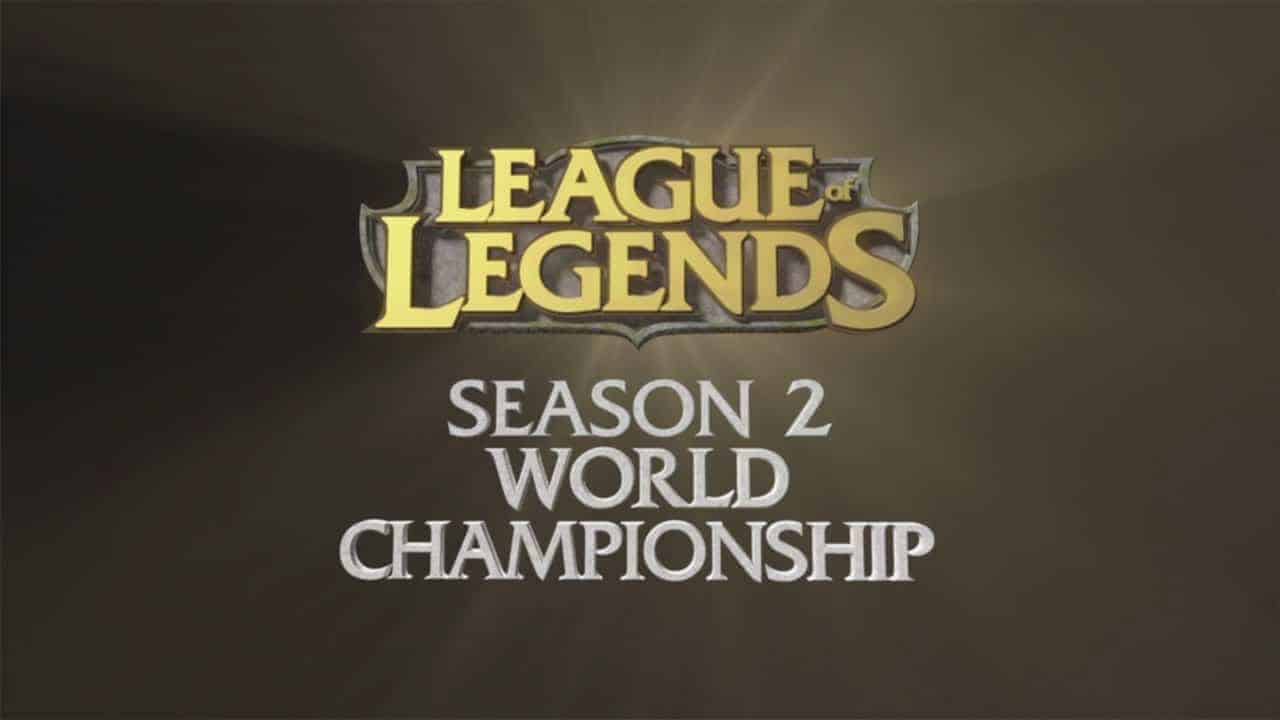 On October 13th, the Season Two of the League of Legends World Champion arises in Los Angeles, CA. It is expected to allot a very big payday, so it has been said.

As of November, teams have been recruiting members around the world in challenging circuit events to find the best of the best and make up 12 teams and face off each other for October 13th and earn the prize pool of 3 million dollars.

Want more? Riot has something to say about the World Championship as well: