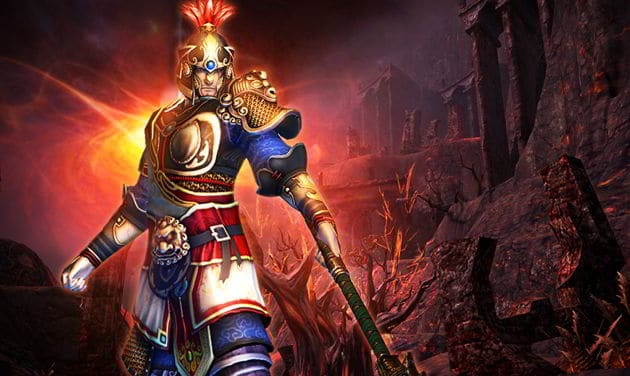 JC Planet has today revealed the starting date of the closed beta event for the upcoming MMORPG, Legends of Silkroad. The closed beta event is scheduled to begin towards the end of this month, February 28th. Potential players are encouraged to sign up on the official website as early as possible, to increase their chances of gaining access before the open beta launch.

As the name implies Legends of Silkroad is an MMORPG based on the setting of Silk Road during ancient times in Asia. Despite the differences in age and development location the game borrows many features from the Joymax MMO Silkroad Online, although the graphics seen in Legends of Silkroad are of a higher quality.

The developers have listed some of the games more exciting features, seen below: