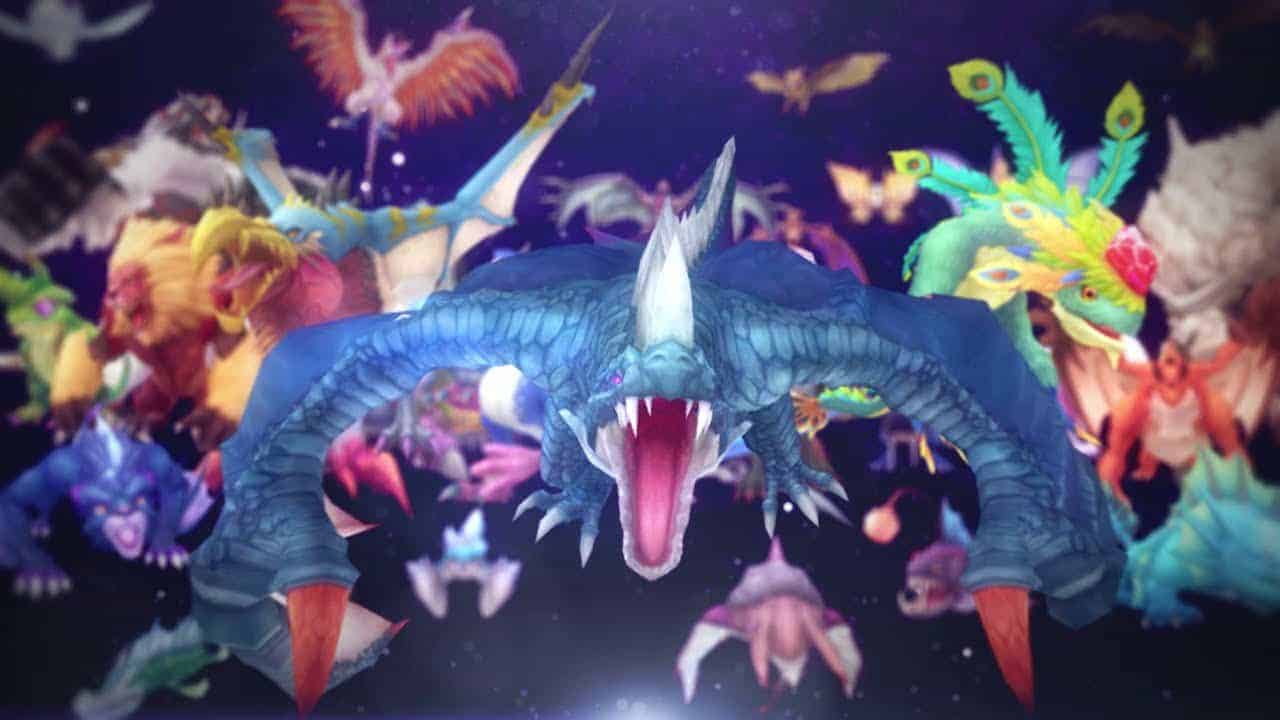 Aeria Games are excited to announce that some of the biggest names from Japanese anime will be making an appearance in the upcoming release of Dragomon Hunter as some of the biggest names in voice-overs lend their talents to the monster-hunting free-to-play MMO. Dragomon Hunter is expected to launch in Closed Beta on October 15th and will present players with the opportunity to explore a world of fantastical creatures and challenging Monster Hunter-esque mechanics.

Dragomon Hunter will be fully localized to support both English and French voice-overs but players will have the option to switch to the original Japanese voice work. Die-hard fans of the anime world won’t want to miss out on the huge array of talent featured in Dragomon Hunter – from some of the most popular franchises in the anime world.