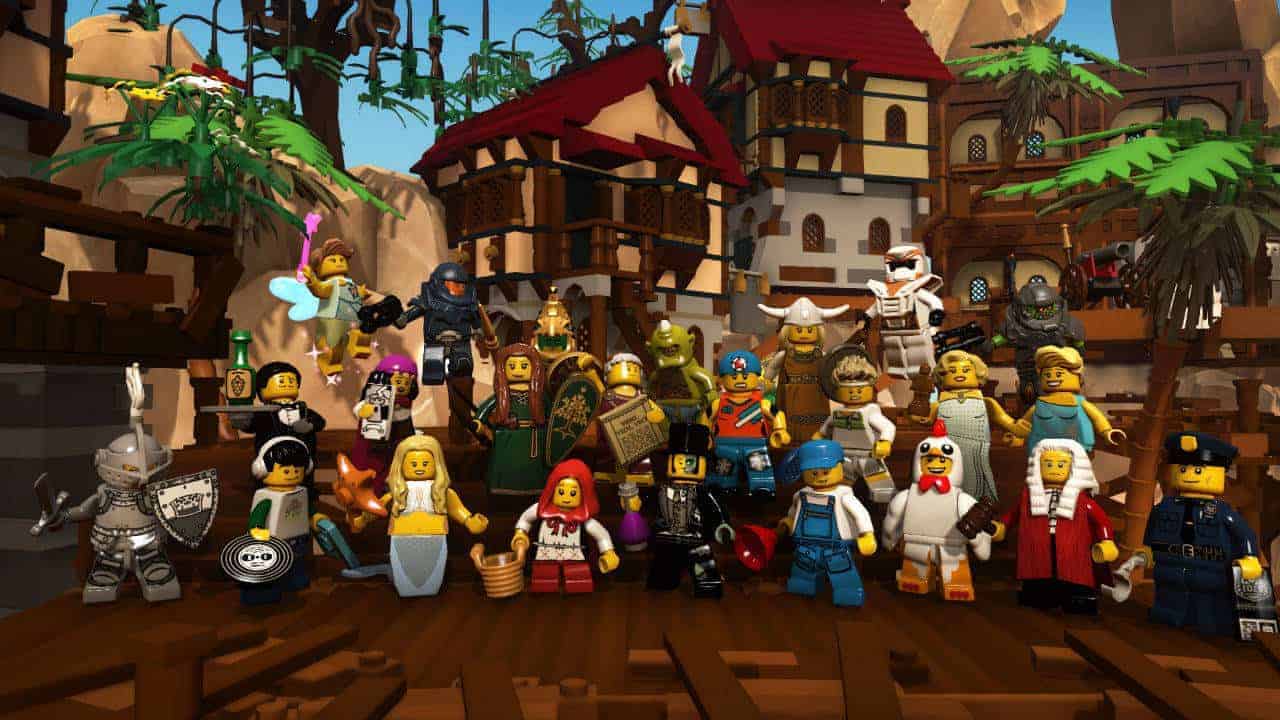 The vibrant world of LEGO Minifigures Online is soon to undergo changes in its financial approach as developers Funcom announce that it will soon be adopting a buy-to-play revenue model on PC, Mac, Linux, iOS and Android later this Summer – supporting full cross-platform play.

The team thanked the community for their continued feedback and assistance in helping making the LEGO Minifigures Online a better experience for all. Funcom have taken the feedback into consideration and will be reviewing future feedback to aid in the release of new content and expansions.

[quote cite=”Funcom CEO, Rui Casais”]”The initial run on PC has been very valuable for us and we have learned a great many things about the game and its audience. No doubt free-to-play can be a great offering, but it is not necessarily the best option for any game. The model in itself can be challenging with a young audience, and we also saw that it had a detrimental effect on gameplay and the kids’ enjoyment of the game. As a result, we are taking the necessary steps needed to make sure we unlock the full potential of LEGO® Minifigures Online and make it an enjoyable experience for LEGO fans of all ages.”[/quote]

Funcom will be releasing more information on the buy-to-play model closer to launch later this year.