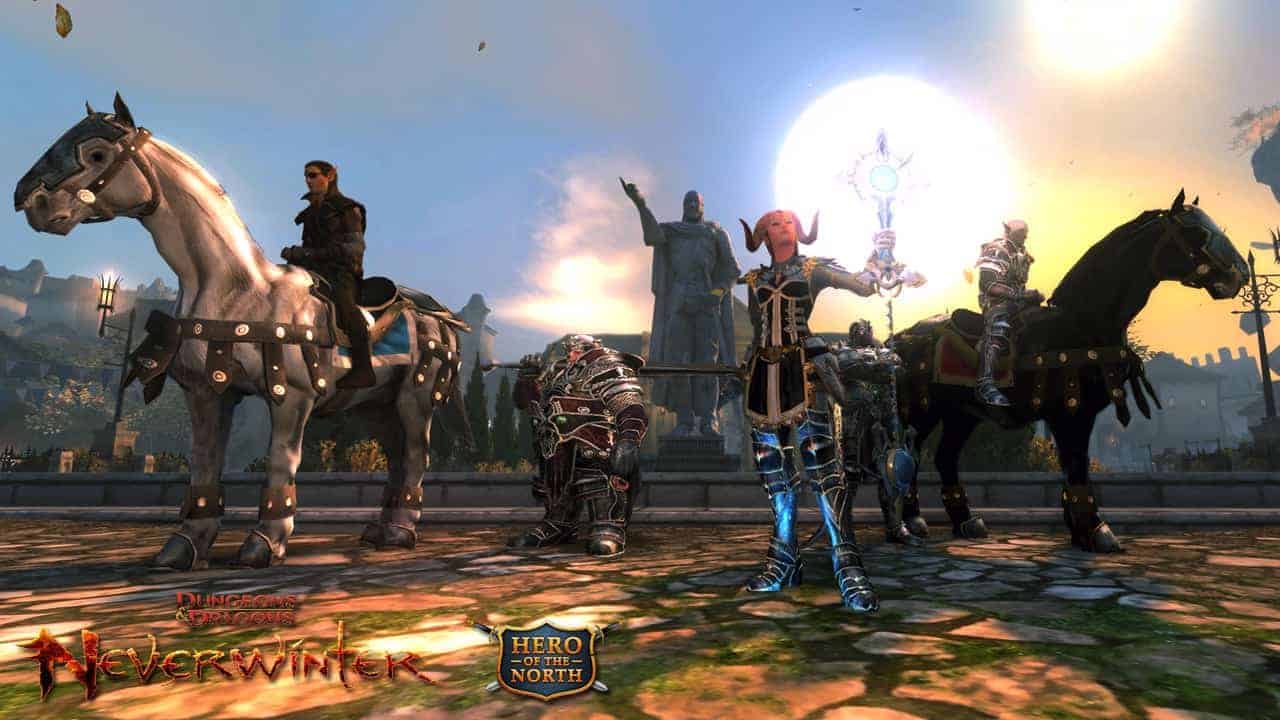 Perfect World Entertainment today announced that the first ever free online MMO game for Xbox One, Neverwinter Online, has surpassed all expectations since its arrival in March – attracting over 1.6 million players to the unique online world of Dungeons & Dragons. The developers also revealed some exciting statistics surrounding the Xbox One’s release, check them out below:

The press release offered extensive details on the Xbox One release of Neverwinter Online but did not state any connection with the PC version, leading many to believe that the aforementioned stats and achievements are specifically dealing with the Xbox One version.

Perfect World Entertainment also revealed their plans for future content, surprising the Neverwinter Online community with 5 free expansions expected to arrive before years end. Exact details on these expansions is limited but it was confirmed that they will be heavily involved in the Tyranny of Dragons and Elemental Evil storylines.