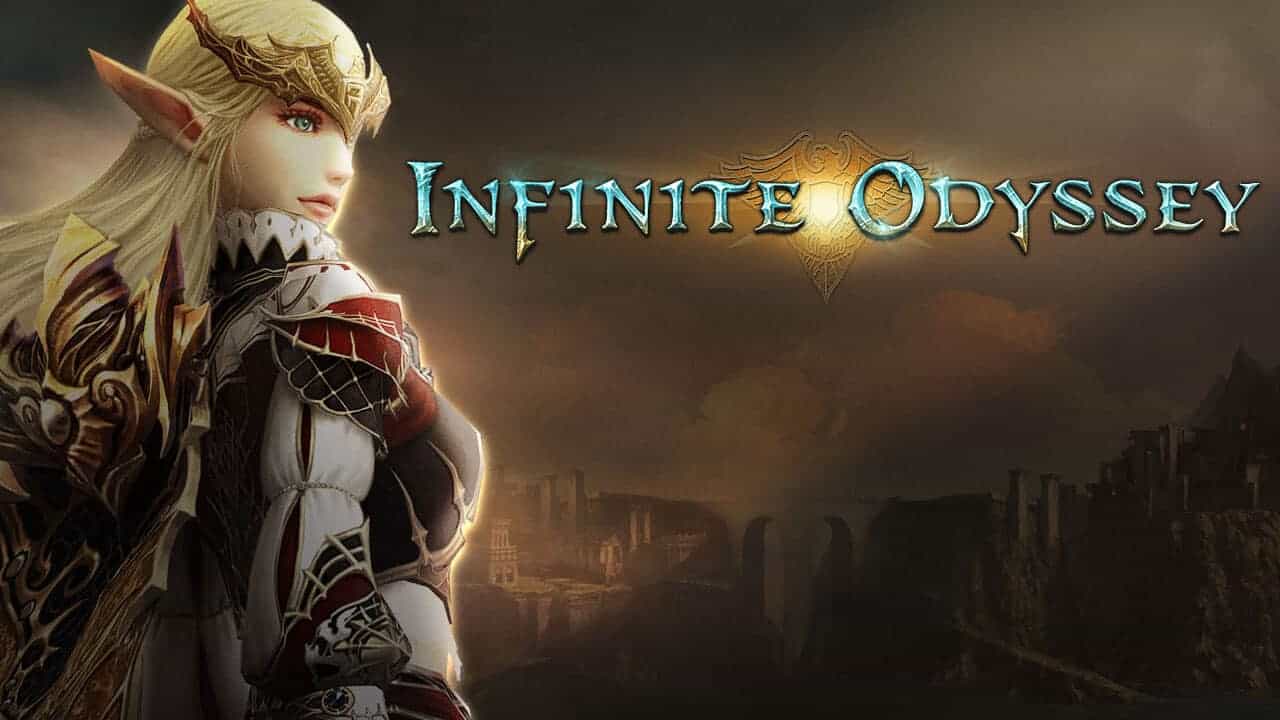 One of the longest running MMOs in history has just released the latest expansion, Infinite Odyssey, to players around the world. The expansion comes as NCSOFT celebrates the game’s 11th anniversary, with the original launch date of April 2004, and free to play status in November 2011. The expansion will have players join Leona Blackbird in her quest to find and free the captured troops of her beloved Blackbird Army. The expansion includes a new journey with many new zones and powerful raid bosses.

To celebrate the Infinite Odyssey expansion and 11th anniversary, additional events are also being offered starting today. These events include a new store update, which includes items both from the expansion but new anniversary items. Long-time players are free to claim a Veteran’s Reward pack and a series of 1NCoin sales with be running for the next five weeks. Additionally, for the next month, players will enjoy free teleports, no XP loss on deaths and a 50% XP/SP boost!

For more information on Infinite Odyssey and Lineage II’s 11th anniversary, check out the lineage2.com website.