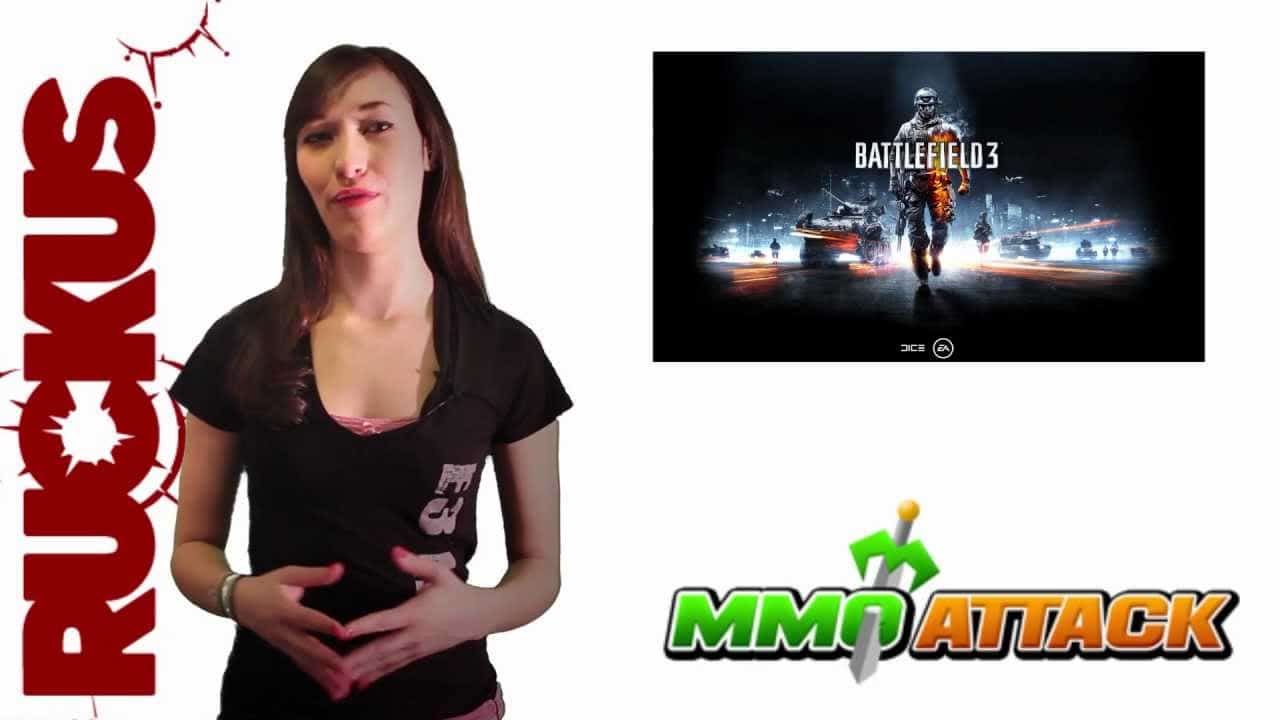 We’ve known for weeks that Sony was going to release a Little Big Planet Karting, but now they’ve made it official.  Below is the video trailer for LBP Karting, and it looks pretty fun.  The game will probably remind many of the Mario Kart racing games that we’ve grown to love, but it looks like they’ve added a few new features and game styles that may just catch your eye.

Take a peek at the trailer below and let us know what you think about the game in the comments.