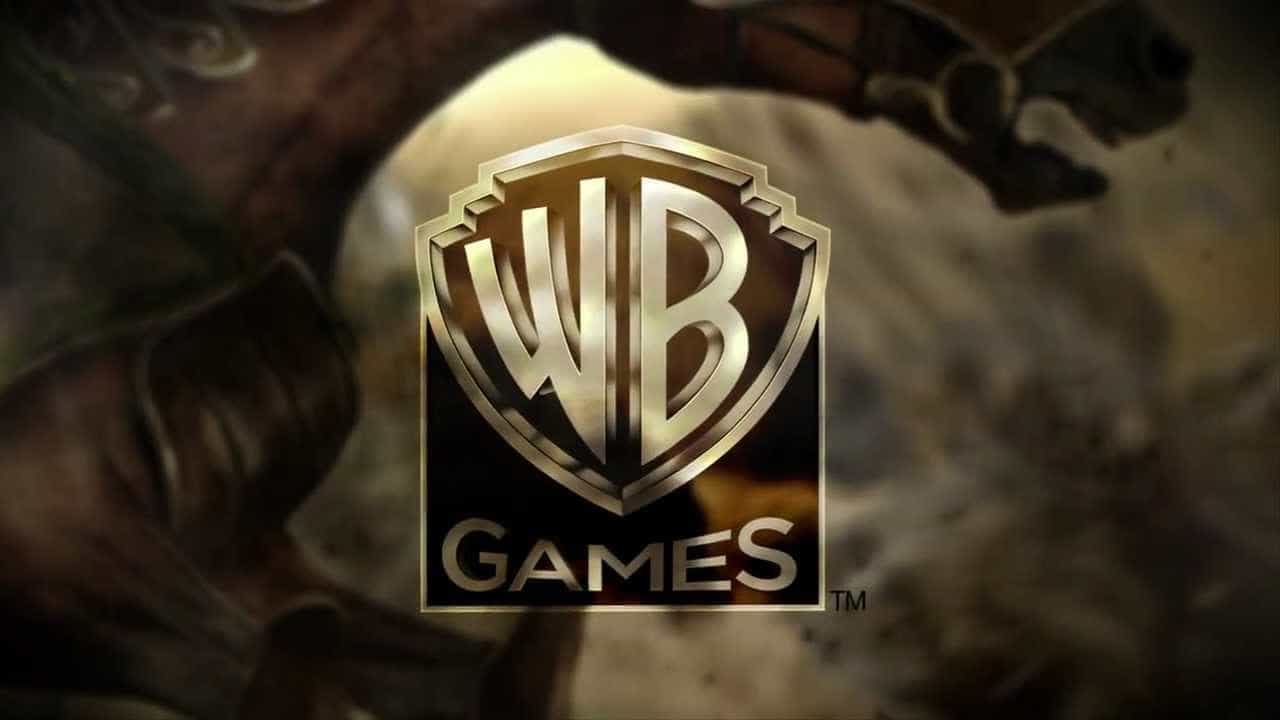 Today Turbine has released a new developer diary video and batch of screenshots for Riders of Rohan, the 4th major expansion for the award-winning The Lord of the Rings Online which is currently available for pre-order.

The new developer diary video focuses on Warsteeds and features various members of the development team behind the new expansion. In addition, the screenshots illustrate scenes in Riders of Rohan that push the story forward as players move through Book 2?s epic story and witness the breaking of the fellowship of the ring.