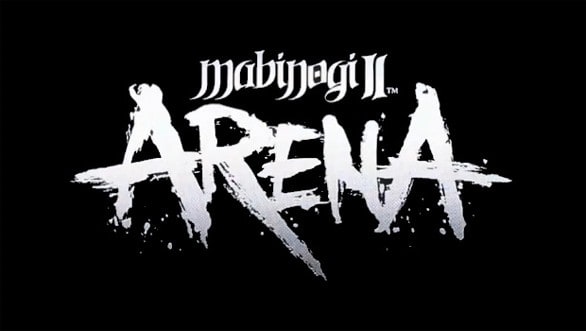 If you’re a big fan of the inventive sandbox Mabinogi and action RPG Mabinogi Heroes (known as Vindictus in the west), we have to ask you: Is there room in your heart for more Mabinogi? Nexon’s betting on “yes” because the publisher is hard at work on Mabinogi 2 Arena.

Mabinogi 2, which was revealed at G-Star 2012, takes the franchise in a new direction in a genre that Nexon is calling “MMO Arena.” The game’s built on an in-house engine and rewards both spectators and players alike. In fact, being a spectator is a major part of Mabinogi 2 as it provides players another way to be entertained by the game. Spectators can aid participants and be given rewards from them in return.

Mabinogi 2 Arena has five classes, combat styles, and body types. It’s decidedly an action MMO that involves a wide range of actions such as throwing counters, grabbing opponents, and even slapping. It’s slated to launch later this year, and you can watch the shaky-cam trailer after the jump.