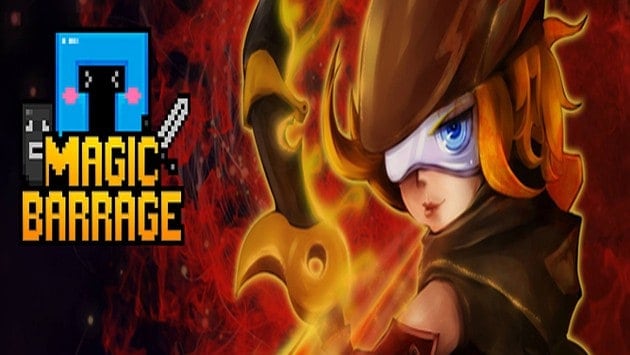 Magic Barrage is a browser-based, free-to-play retro-style
MMORPG that fuses elements from classic dungeon crawlers with bullet
hell games, along with an art style reminiscent of console games from
the early 90’s. Players can choose from among 8 diverse classes to jump
into an action-filled adventure.

Along
with standard MMO features like crafting, pets, PvP and guilds, the
game offers a few twists of its own. With hectic combat to test
reflexes, countless enemies that show no mercy and epic bosses that pack
a challenge,

The developers have stated that their efforts have been leaning more towards the gameplay elements of the game, rather than the aesthetics – which is pretty obvious from the screenshots. It’s free-to-play and there’s no download required so head on over to the official website if you want to sample Magic Barrage.