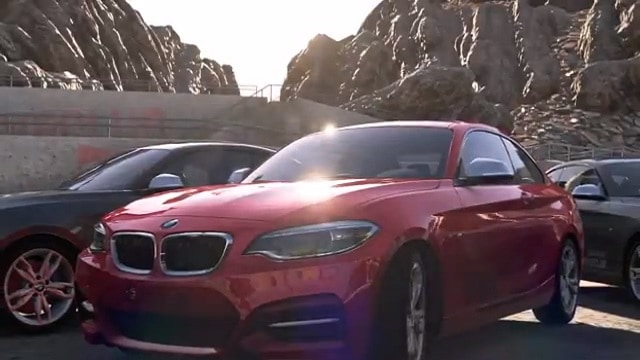 Evolution Studios today released a statement on the official Facebook page for Driveclub, attempting to reassure players that they continue to work on the plague of problems surrounding the servers since the games launch. Driveclub was released on October 10th but since that time, thousands of players have been unable to access any of the multiplayer online features.

While some have seen an improvement in the technical stability of the game others remain frustrated as the option to play online multiplayer is completely unavailable. This is the second such statement that the team has released in a 2 day period, both receiving overwhelmingly negative comments from the community.

Over
the next 24 hours we are rolling out a new game update alongside server
upgrades that will help to improve server performance, clubs and
multiplayer functionality. We are also running essential
diagnostics periodically to help us continue to improve server
performance, which may disrupt online play for you when you get
connected.

This will be kept to a minimum. We’re glad that more
of you are getting to play online but we are sorry that many players are
still having a hard time getting connected. We are working around the
clock to improve connectivity and will keep you informed as we continue
to make progress.

Amidst the flood of complaints from those that purchased the game are just as many outbreaks from those waiting for the promised free demo version that was meant to release on the same day as the retail version. Evolution Studios have yet to make comment on the expected release of the free-to-play version.