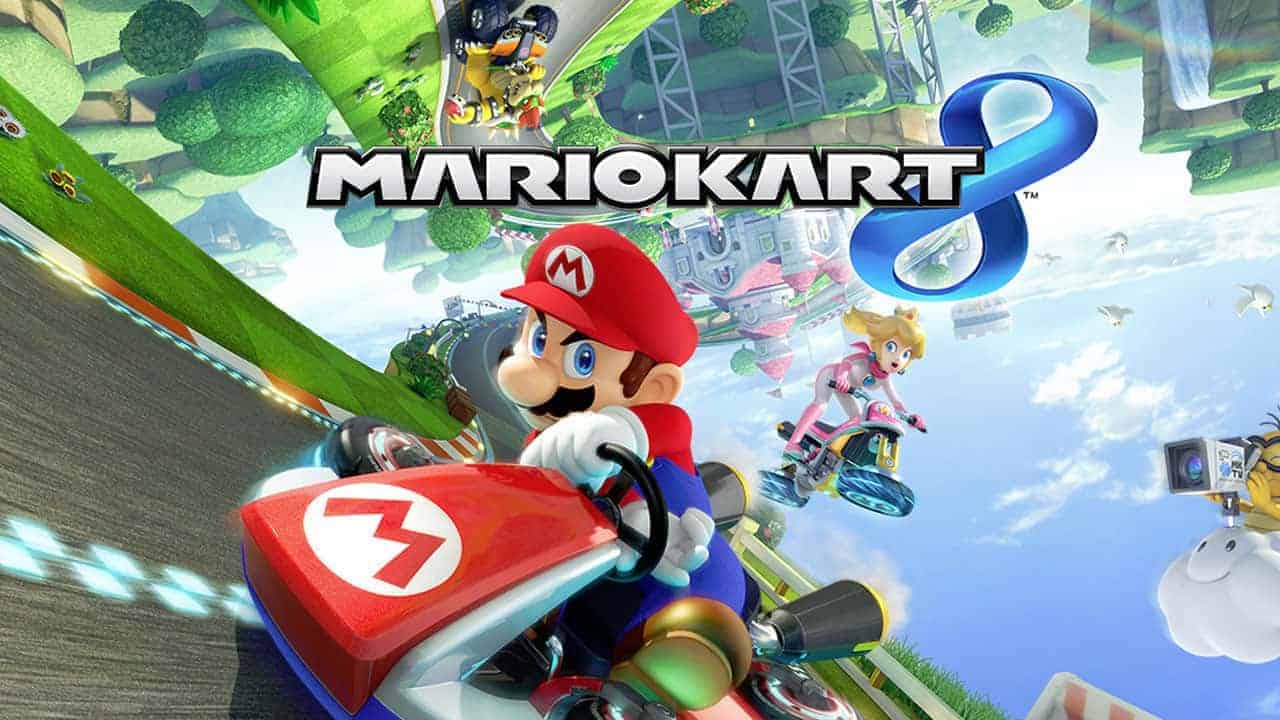 As some of you may recall, I recently picked up a Nintendo Wii U. Among the titles I picked up for the console was Mario Kart 8. I’d heard a few good things about it from some of my friends and read a few shining reviews, so I figured it couldn’t hurt to give the game a try. Who knows? Maybe it’d manage to recapture some of the magic that I felt playing Mario Kart 64 years ago.

See, I’m gonna level with you guys a bit. For me, the Mario Kart series since the days of the 64 has been…a little disappointing (Double Dash in particular). Sure, the controls got tighter and the AI better. Sure, Nintendo introduced a slew of new racers, courses, vehicles, and mechanics. Sure, most of the new items were both cool and interesting. But at the same time, none of the games really seemed able to live up to the original; it was a game which I returned to time and again, long after I stopped playing the others.

Maybe I was just too nostalgic?

While I think it’s safe to say I’m never going to stop playing Mario Kart 64 (it’s got one of the best drinking games ever invented attached to it, after all); I feel as though Nintendo’s finally released a game which is worthy of being called its successor. Nintendo has done virtually everything right. There’s a huge selection of different races from across the entire history of the Mario series; veterans like Mario and Donkey Kong join newcomers like The Koopa Kids and Rosalina. There’s a metric ton of different kart, wheel, and glider types, and each has its own strengths and shortcomings. The stages both look and feel amazing, and the expansion of the roster from eight races to twelve (first seen in Mario Kart 7) coupled with the massively-improved AI means that you’ve still got a chance to win even if you end a race or two in dead last.

All this combined together with some ridiculous new items makes the game absolutely incredible to play – especially with friends. There’s also a bevy of online features for you to fiddle around with, including the ability to play with (or against) people on your friends list (if you care about that sort of thing).

Last, but certainly not least, there’s the music, which is a cut above pretty much everything else in the franchise. This is most noticeable on the game’s penultimate track…Rainbow Road 64.  Oh, did I forget to mention? Nintendo brought back Rainbow Road’s best iteration(albeit a somewhat trimmed-down version; a small gripe at best). Those of you who grew up playing Mario Kart 64, listen and tell me this doesn’t bring a tear to your eye.