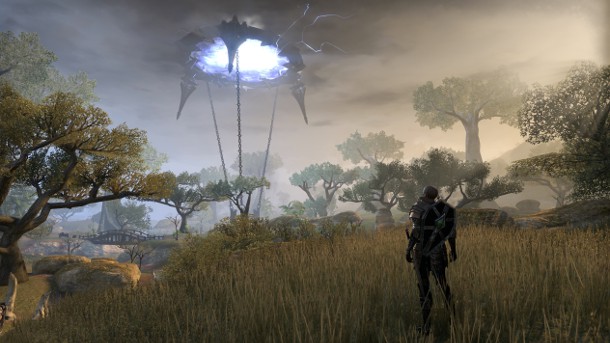 If you’re still drooling at the mouth at the thought of experiencing the online world of Tamriel for the first time wipe that dribble off your chin as Zenimax Online Studios announce the biggest test event to-date for The Elder Scrolls Online. The upcoming event is the second large-scale stress test event but with millions of keys released for this weekends play session, this could be the biggest yet.

The developers have already sent a huge amount of keys via email and each comes complete with an additional key to give to a friend. After-all, if we just wanted to explore the wonders of The Elder Scrolls alone we’d stick with Skyrim.

The event also marks the first opportunity for players to experience the latest update applied to the PTS server earlier this week. The update includes an increase in difficulty for mobs past level 5, NPC and enemy collision mechanics, several changes to class abilities and the opportunity to skip the “tutorial” or starting islands.

Checked your inbox and found yourself left disappointed? Well fear not as MMOAttack have a few hundred keys remaining. Grab yours while you can.