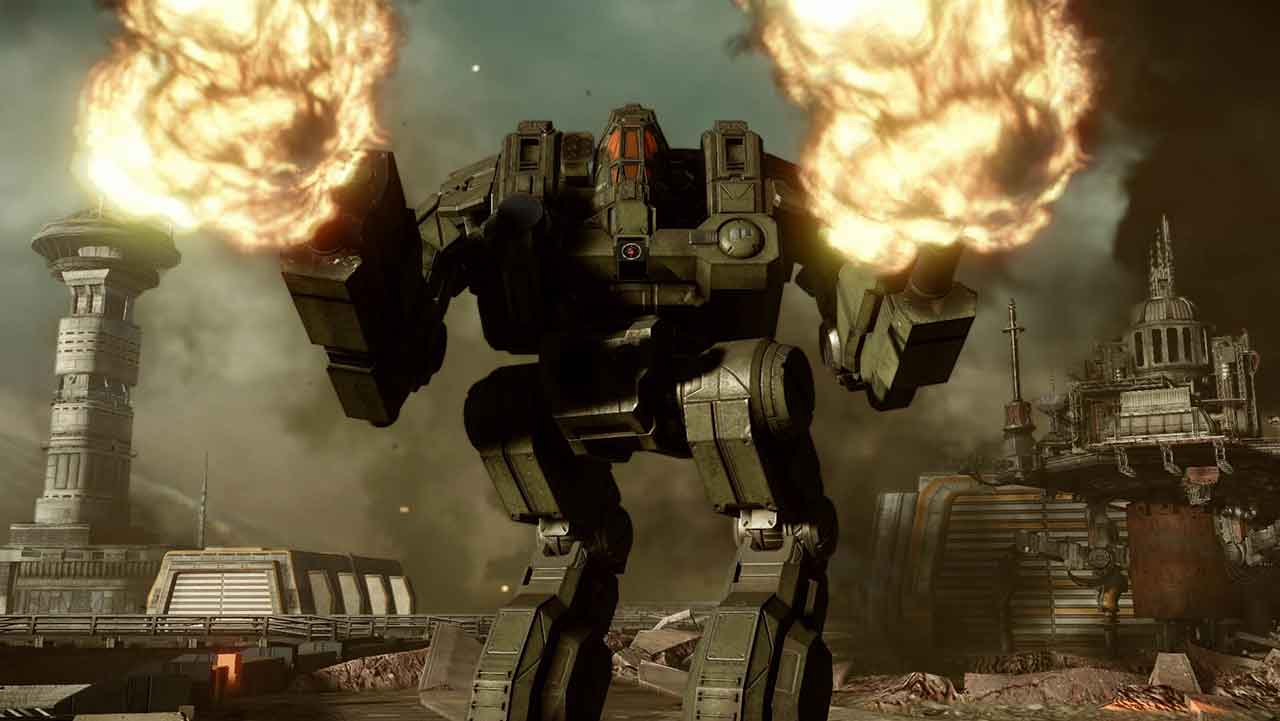 Last week Piranha Games launched the increasingly popular robotic combat MMO on Steam, MechWarrior Online, and at a following launch party the team revealed the first official details for a huge $100,000 tournament that is set to take place in Q1 of next year.

The launch party event for Steam also gave users the first opportunity to sample the upcoming VR support for MechWarrior Online, putting players directly in the cockpit as they sample the explosive combat up closed and personal.

[quote]On Thursday of last week, the long-awaited “Faction Warfare” element of the popular online game was patched into the game as it launched on Steam, and fans from around the globe (as far as Finland, Australia, Germany!) flew in to celebrate with the developers at the livestreamed event at Piranha Games in Vancouver. Faction Warfare has been long in the making and allows clans to now fight over control of territories in the Inner Sphere.In the short time the game has been live on Steam it has received more than 1,027 reviews and holds a “Very Positive” review ranking.
[/quote]